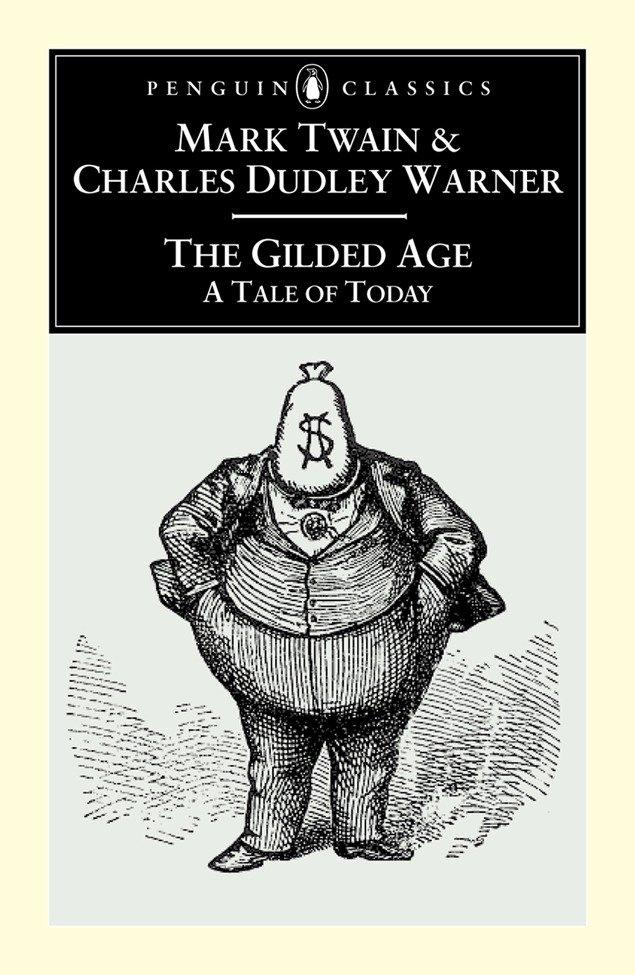 The Gilded Age: A Tale of Today

First published in 1873, The Gilded Age is both a biting satire and a revealing portrait of post-Civil War America-an age of corruption when crooked land speculators, ruthless bankers, and dishonest politicians voraciously took advantage of the nation's peacetime optimism. With his characteristic wit and perception, Mark Twain and his collaborator, Charles Dudley Warner, attack the greed, lust, and naivete of their own time in a work which endures as a valuable social document and one of America's most important satirical novels.

Mark Twain was born Samuel Langhorne Clemens in Florida, Missouri, in 1835, and died at Redding, Connecticut in 1910. In his person and in his pursuits he was a man of extraordinary contrasts. Although he left school at twelve when his father died, he was eventually awarded honorary degrees from Yale University, the University of Missouri, and Oxford University. His career encompassed such varied occupations as printer, Mississippi riverboat pilot, journalist, travel writer, and publisher. He made fortunes from his writing but toward the end of his life he had to resort to lecture tours to pay his debts. He was hot-tempered, profane, and sentimental-and also pessimistic, cynical, and tortured by self-doubt. His nostalgia helped produce some of his best books. He lives in American letters as a great artist, the writer whom William Dean Howells called "the Lincoln of our literature."