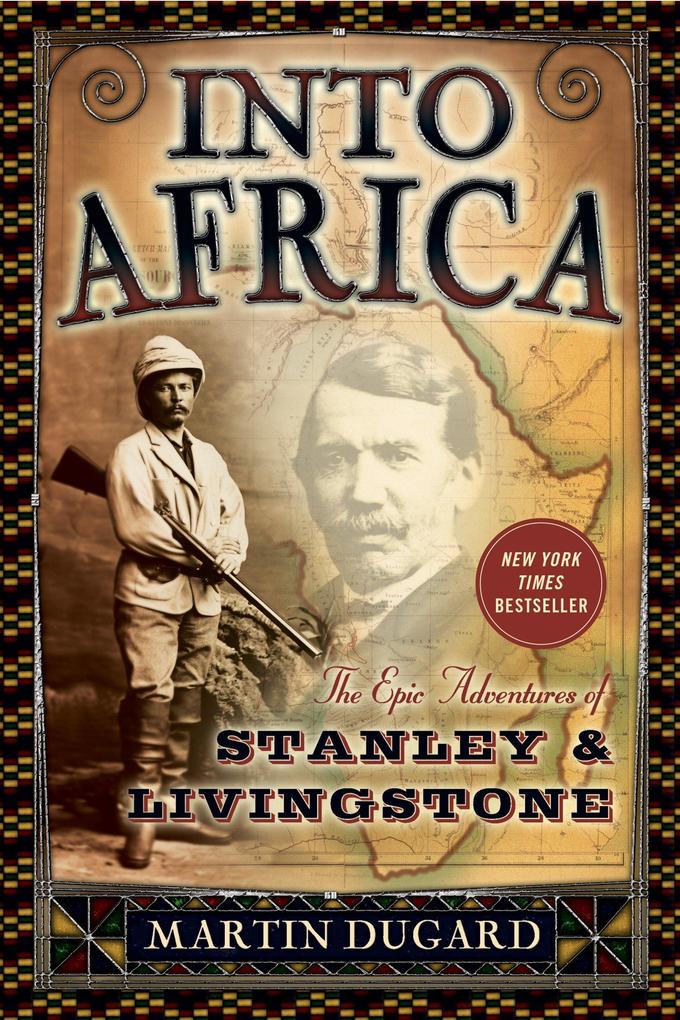 Into Africa: The Epic Adventures of Stanley & Livingstone

With the utterance of a single line-"Doctor Livingstone, I presume?"-a remote meeting in th … weiterlesen

What really happened to Dr. David Livingstone? The New York Times bestselling coauthor of Survivor: The Ultimate Game investigates in this thrilling account.

With the utterance of a single line-"Doctor Livingstone, I presume?"-a remote meeting in the heart of Africa was transformed into one of the most famous encounters in exploration history. But the true story behind Dr. David Livingstone and journalist Henry Morton Stanley is one that has escaped telling. Into Africa is an extraordinarily researched account of a thrilling adventure-defined by alarming foolishness, intense courage, and raw human achievement.

In the mid-1860s, exploration had reached a plateau. The seas and continents had been mapped, the globe circumnavigated. Yet one vexing puzzle remained unsolved: what was the source of the mighty Nile river? Aiming to settle the mystery once and for all, Great Britain called upon its legendary explorer, Dr. David Livingstone, who had spent years in Africa as a missionary. In March 1866, Livingstone steered a massive expedition into the heart of Africa. In his path lay nearly impenetrable, uncharted terrain, hostile cannibals, and deadly predators. Within weeks, the explorer had vanished without a trace. Years passed with no word.

While debate raged in England over whether Livingstone could be found-or rescued-from a place as daunting as Africa, James Gordon Bennett, Jr., the brash American newspaper tycoon, hatched a plan to capitalize on the world's fascination with the missing legend. He would send a young journalist, Henry Morton Stanley, into Africa to search for Livingstone. A drifter with great ambition, but little success to show for it, Stanley undertook his assignment with gusto, filing reports that would one day captivate readers and dominate the front page of the New York Herald.

Tracing the amazing journeys of Livingstone and Stanley in alternating chapters, author Martin Dugard captures with breathtaking immediacy the perils and challenges these men faced. Woven into the narrative, Dugard tells an equally compelling story of the remarkable transformation that occurred over the course of nine years, as Stanley rose in power and prominence and Livingstone found himself alone and in mortal danger. The first book to draw on modern research and to explore the combination of adventure, politics, and larger-than-life personalities involved, Into Africa is a riveting read.

Martin Dugard is the author of Farther Than Any Man: The Rise and Fall of Captain James Cook, Knockdown: The Harrowing True Account of a Yacht Race Turned Deadly, and coauthor of the New York Times bestseller, Survivor: The Ultimate Game. His dispatches have appeared in GQ, Sports Illustrated, and Esquire. A lifelong adventurer, he completed the Raid Gauloise race and was coholder of the Around the World Speed Record. He lives in Orange County, California.