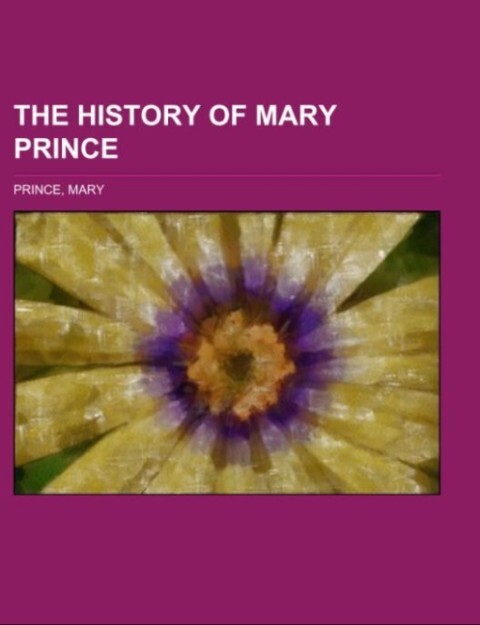 The History of Mary Prince

von Mary Prince
Paperback. Sprache: Englisch.
Taschenbuch
Excerpt: ...particularly under my own notice, and which I consider it incumbent now to lay fully before the public. About the latter end of November, 1828, this poor woman found her way to the office of the Anti-Slavery Society in Aldermanbury, by th … weiterlesen
Dieser Artikel ist auch verfügbar als:
Geschenk per Mail versenden
Taschenbuch

Excerpt: ...particularly under my own notice, and which I consider it incumbent now to lay fully before the public. About the latter end of November, 1828, this poor woman found her way to the office of the Anti-Slavery Society in Aldermanbury, by the aid of a person who had become acquainted with her situation, and had advised her to apply there for advice and assistance. After some preliminary examination into the accuracy of the circumstances related by her, I went along with her to Mr. George Stephen, solicitor, and requested him to investigate and draw up a statement of her case, and have it submitted to counsel, in order to ascertain whether or not, under the circumstances, her freedom could be legally established on her return to Antigua. On this occasion, in Mr. Stephen's presence and mine, she expressed, in very strong terms, her anxiety to return thither if she could go as a free person, and, at the same time, her extreme apprehensions of the fate that would probably await her if she returned as a slave. Her words were, "I would rather go into my grave than go back a slave to Antigua, though I wish to go back to my husband very much-very much-very much! I am much afraid my owners would separate me from my husband, and use me very hard, or perhaps sell me for a field negro;-and slavery is too too bad. I would rather go into my grave!" The paper which Mr. Wood had given her before she left his house, was placed by her in Mr. Stephen's hands. It was expressed in the following terms:- "I have already told Molly, and now give it her in writing, in order that there may be no misunderstanding on her part, that as I brought her from Antigua at her own request and entreaty, and that she is consequently now free, she is of course at liberty to take her baggage and go where she pleases. And, in consequence of her late conduct, she must do one of two things-either quit the house, or return to Antigua by the earliest opportunity, as...