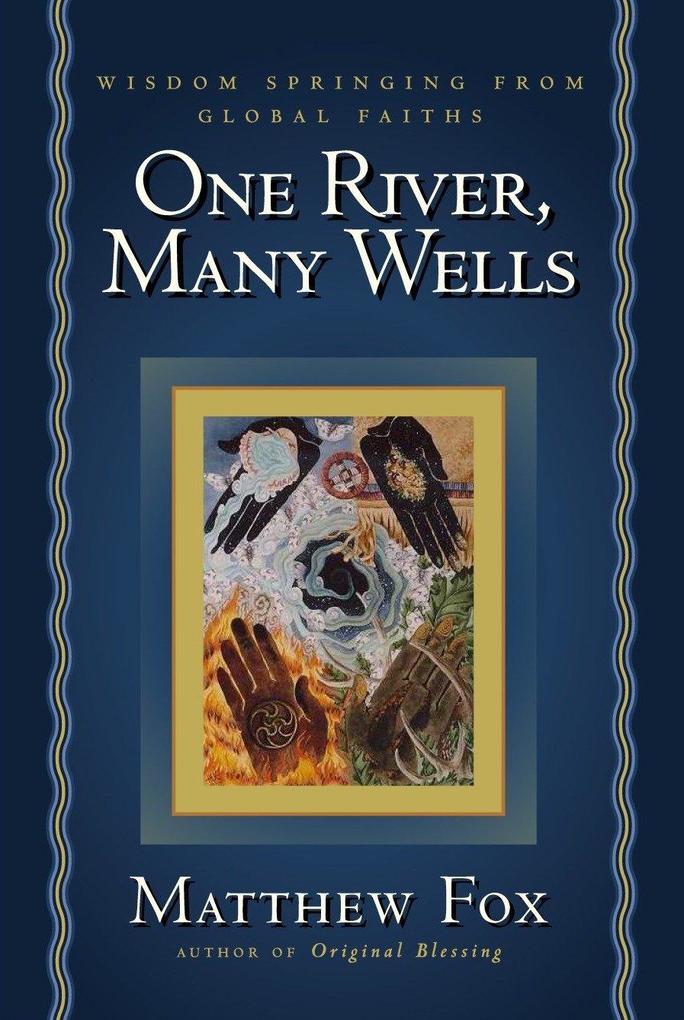 One River, Many Wells: Wisdom Springing from Global Faiths

We get to the core of religion by going to the heart experience, Matthew Fox says, not by dw … weiterlesen
Geschenk per Mail versenden
Taschenbuch

We get to the core of religion by going to the heart experience, Matthew Fox says, not by dwelling on doctrines that so easily divide even within religious traditions. In One River, Many Wells, Fox exhorts readers to embrace the common faith of deep ecumenism.

Fox masterfully distills the common principles of the world's religions, and shows exactly how the different fingers of world faiths connect to a single hand. Drawing on seminal quotes, lessons, and ideas from the great faiths, he demonstrates how each expresses a common goal and approach to life, and concludes the book with "18 New Myths and Visions" that will inspire readers to embrace deep ecumenism.

One River, Many Wells is an indispensable resource, envisioning a new and exciting way of faith that erases the lines of false distinction between religions and calls upon each of us to worship from our common heart.

Matthew Fox is well-known for having revived the tradition of Creation Spirituality and for being a compelling voice for ecological and socially progressive causes. He is the author of 35 books, including Original Blessing, which has sold more than a quarter million copies. He is the recipient of the Courage of Conscience Award given by the Peace Abbey of Sherborn, Massachusetts. Other recipients have included the Dalai Lama, Mother Teresa, Ernesto Cardenal, and Rosa Parks. He lives in California, where he has founded the University of Creation Spirituality, and is codirector of the Naropa Institute in Oakland.