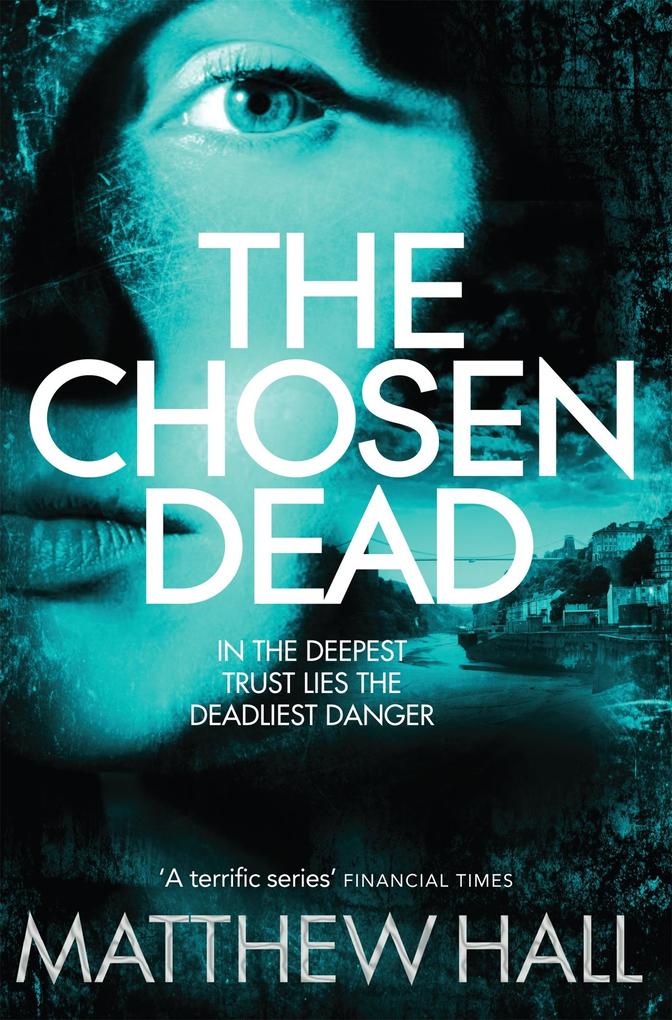 12% Rabatt³ sichern mit Gutscheincode: MAI12
​
Another mysterious investigation by Coroner Jenny Cooper, a fearless yet human heroine and the last hope for the unjustly killed. Matthew Hall's novels have been adapted into the hit TV series, Coroner.
Geschenk per Mail versenden
Taschenbuch

The Chosen Dead is the fifth gripping installment in Matthew Hall's twice CWA Gold Dagger nominated Coroner Jenny Cooper series, from the creator of BBC One's Keeping Faith.
An unlikely suicide or a deadly conspiracy?
When Bristol Coroner Jenny Cooper investigates the fatal plunge of a man from a motorway bridge, she little suspects that it has any connection with the sudden death of a friend's thirteen year old daughter from a deadly strain of meningitis. But as Jenny pieces together the dead man's last days, she's drawn into a mystery whose dark ripples stretch across continents and back through decades.
In an investigation which will take her into the sinister realms of unbridled human ambition and corrupt scientific endeavour, Jenny is soon forced to risk the love and lives of those closest to her, as a deadly race to uncover the truth begins . . .
The Chosen Dead is followed by the sixth novel in the Coroner Jenny Cooper series, The Burning

Matthew (formerly M. R.) Hall is a screenwriter and producer and former criminal barrister, a profession he left due to a constitutional inability to prosecute. Educated at Hereford Cathedral School and Worcester College, Oxford, he lives in the Wye Valley in Monmouthshire with his wife, journalist Patricia Carswell, and two sons. Aside from writing, his main passion is the preservation and planting of woodland. In his spare moments, he is mostly to be found amongst trees. His books in the Coroner Jenny Cooper series include The Coroner, The Disappeared, The Redeemed, The Flight, The Chosen Dead, The Burning and A Life to Kill.

Matthew Hall's previous four novels are very good. This one is even better . . . This exciting story raises eternal and unanswerable questions and teaches the eternal and unwelcome truth . . . the crusading coroner, neither ruthless nor calculating, come out on top in the end Literary Review
Kunden, die diesen Artikel gekauft haben, kauften auch