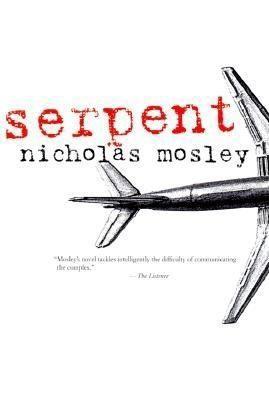 von Nicholas Mosley
Empfohlen ab 22 Jahre. Pbk. Sprache: Englisch.
Taschenbuch
-- First paperback edition.-- Jason is a scriptwriter working on a film about Masada -- the fortress where a thousand Jews killed themselves rather than submit to Roman occupation in AD 73 -- who doubts a film both popular and honest on the subject c … weiterlesen
Geschenk per Mail versenden
Taschenbuch

-- First paperback edition.-- Jason is a scriptwriter working on a film about Masada -- the fortress where a thousand Jews killed themselves rather than submit to Roman occupation in AD 73 -- who doubts a film both popular and honest on the subject can be made. Unfolding over the course of an airline flight, alternating between the perspectives of Jason, in first class with the film people, and his wife Lilia, in tourist class with their child, and intercut with the film script itself, Serpent is a modernist, elliptical masterpiece on the complex relationship between life and art.-- Serpent is the third book in the "Catastrophe Practice Series", which also includes Catastrophe Practice, Judith, Imago Bird, and Hopeful Monsters.-- First U.S. edition by Dalkey Archive ('90).

Born in London, Mosley was educated at Eton and Balliol College, Oxford and served in Italy during the Second World War, winning the Military Cross for bravery. He succeeded as 3rd Baron Ravensdale in 1966 and, on the death of his father on 3 December 1980, he also succeeded to the Baronetcy. His father, Sir Oswald Mosley, founded the British Union of Fascists in 1932 and was a supporter of Benito Mussolini. Sir Oswald was arrested in 1940 for his antiwar campaigning, and spent the majority of World War II in prison. As an adult, Nicholas was a harsh critic of his father in "Beyond the Pale: Sir Oswald Mosley and Family 1933-1980" (1983), calling into question his father's motives and understanding of politics. Nicholas' work contributed to the 1998 Channel 4 television programme titled 'Mosley' based on his father's life. At the end of the mini-series, Nicholas is portrayed meeting his father in prison to ask him about his national allegiance. Mosley began to stammer as a young boy, and attended weekly sessions with speech therapist Lionel Logue in order to help him overcome the speech disorder. Mosley says his father claimed never really to have noticed his stammer, but feels Sir Oswald may have been less aggressive when speaking to him than he was towards other people as a result. 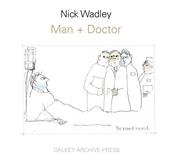 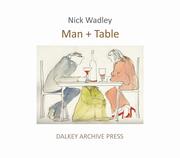