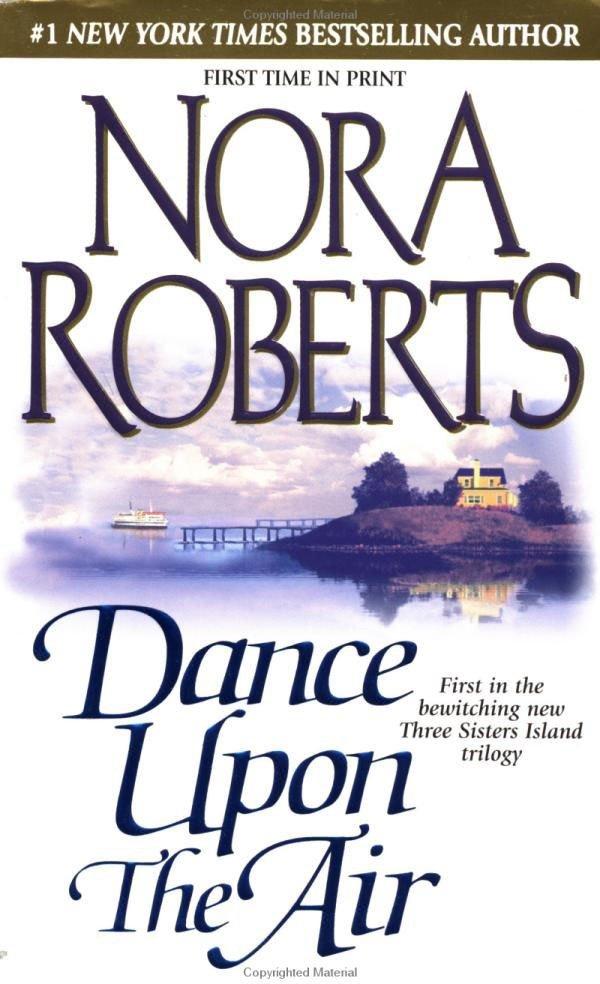 Dance Upon the Air

#1 New York Times bestselling author Nora Roberts-hailed by Publishers Weekly as "a storyteller of immeasurable diversity and talent"-presents the first book in a trilogy about friendship, fate, and the mysterious ways of the heart.

When Nell Channing arrives on charming Three Sisters Island, she believes that she's finally found refuge from her abusive husband-and from the terrifying life she fled so desperately eight months ago…

But even in this quiet, peaceful place, Nell never feels entirely at ease. Careful to conceal her true identity, she takes a job as a cook at the local bookstore café-and begins to explore her feelings for the island sheriff, Zack Todd. But there is a part of herself she can never reveal to him, for she must continue to guard her secrets if she wants to keep the past at bay. One careless word, one misplaced confidence, and the new life she's so carefully created could shatter completely.

Just as Nell starts to wonder if she'll ever be able to break free of her fear, she realizes that the island suffers under a terrible curse-one that can only be broken by the descendants of the Three Sisters, the witches who settled the island back in 1692. And now, with the help of two other strong, gifted women-and the nightmares of the past haunting her every step-she must find the power to save her home, her love, and herself.

Nora Roberts is the #1 New York Times bestselling author of more than 200 novels. She is also the author of the bestselling In Death series written under the pen name J. D. Robb. There are more than 500 million copies of her books in print.

It's probably witchcraft that Roberts can turn out so many books and still create something that's sexy and charming, but in this tale, it's evident that she hasn't lost her fairy touch. Publishers Weekly