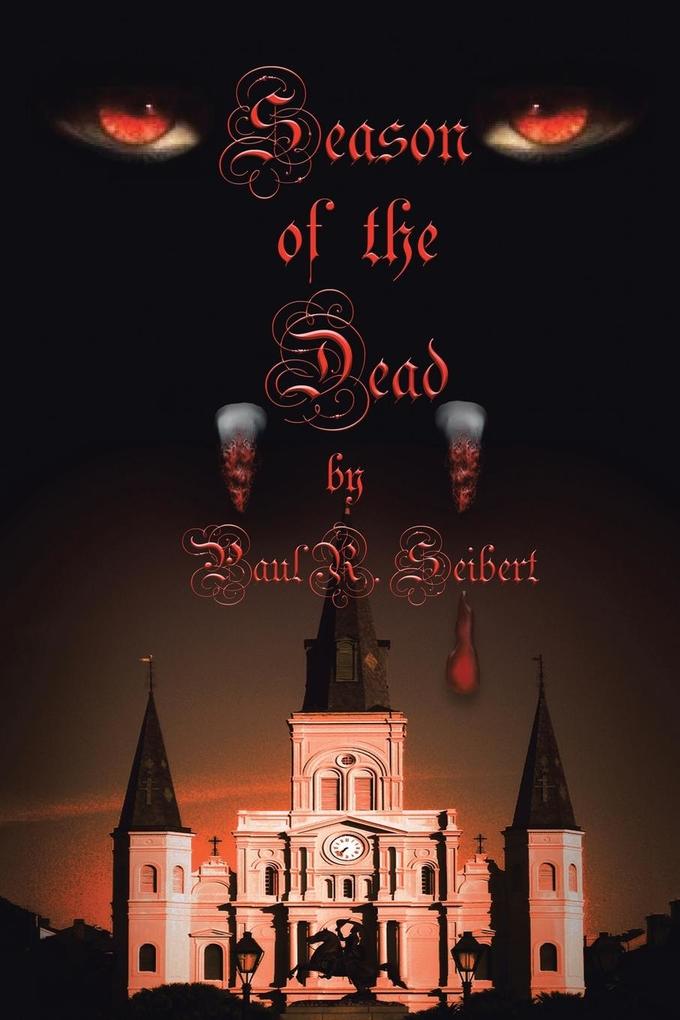 Season of the Dead

von Paul R. Seibert
Empfohlen Ab 16 Jahre. Paperback. Sprache: Englisch.
Taschenbuch
It is the year of the true millennium and Jon Erik, a twelve hundred-year-old Master Vampire, has tracked his creator, Nestasia, to the Crescent City of New Orleans. With less than a week away from the Wiccan New Year, Halloween, and the beginning of … weiterlesen
Dieser Artikel ist auch verfügbar als:
Geschenk per Mail versenden
Taschenbuch

It is the year of the true millennium and Jon Erik, a twelve hundred-year-old Master Vampire, has tracked his creator, Nestasia, to the Crescent City of New Orleans. With less than a week away from the Wiccan New Year, Halloween, and the beginning of the Season of the dead, travelers' from around the world are preparing for this year's celebration to be one of the biggest in history. Everyone that is except... Jon Erik. He has come to town with one sole intention... to exact his form of Viking retribution against his creator for killing his men 1200 years ago, and damning his soul to an unspeakable immortality on earth.

That is, until he meets Jennifer... a captivating single mother trying to raise her son and struggling to make ends meet. Yet like the city she has lived in all of her life, she too has her own rich history with the occult, and unbeknownst to her or anyone else, a royal bloodline courses through her veins. As a descendant of a very ancient and powerful legacy of witches, she is beset with a destiny that will bind her to one of the world's oldest and most dire prophecies.

Living in New Orleans, she thinks that she has seen just about everything; however nothing in her wildest imagination could have ever prepared her for what she is about to experience after she meets Jon. Their relationship, along with the kidnapping of her son by his creator, will stir emotions in them both long since forgotten, and some possibly even stronger than his own desire for revenge.

With only less than a week before the ritual, Jon and Jennifer are in a race against time to stop Nestasia from enacting her plans, knowing all too well that their failure will not only mean the death of her son, but with the summoning of Lilith and the fulfillment of the ancient prophecies, the end of all new-born life all-together. Now, they are all that stands between humanity and a literal "Hell on Earth," where mankind will be left as slaves to watch on helplessly as they are slaughtered as food and amusement for the Immortals.

Although Paul has been writing and drawing for himself and friends for many years, "Season of the Dead" is the first in a new series of what will hopefully be many publications. He is currently working on the 2nd book of this series entitled "Last Rites". Along with it, he is also working on two more storylines, a Sci-fi novel and a medical suspense thriller.

Originally from North Carolina, he moved to New Orleans where, after completing his tour with the US Navy, he settled to the city and adopted it as his new permanent home.