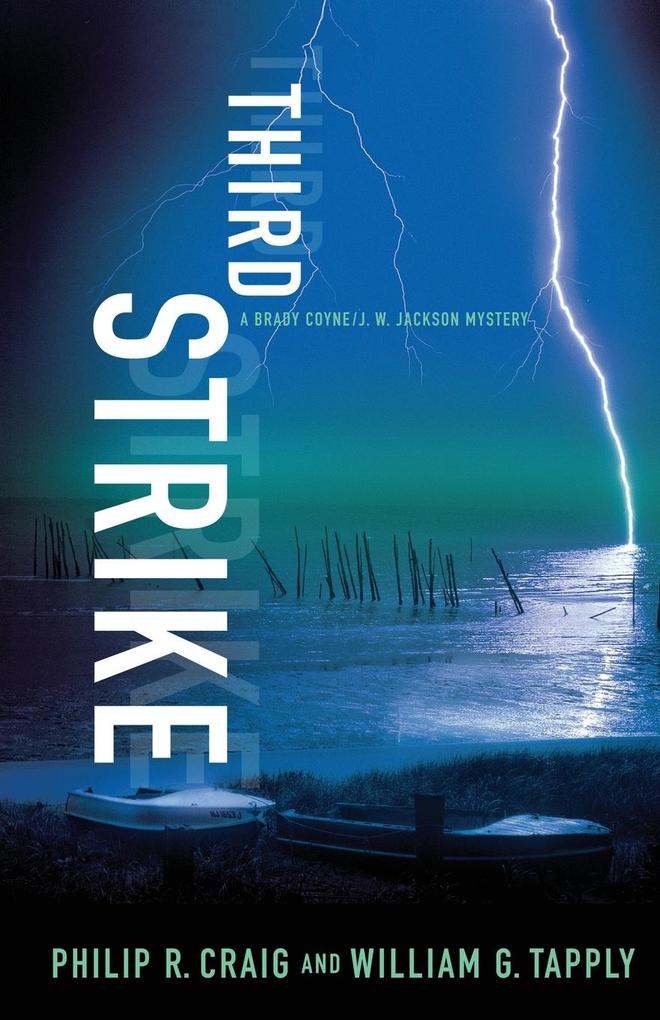 Eminent mystery authors Philip R. Craig and William G. Tapply team up for a richly nuanced new installment in the Brady Coyne/J. W. Jackson series that is a tribute not only to two witty, smart fictional sleuths but also to the enduring friendship of their creators.

It's late August, just when thousands of vacationers on beautiful Martha's Vineyard are preparing to go home so the kids can return to school. There's a problem, though. A union has gone on strike, paralyzing the Steamship Authority, which runs the ferries to "America," and creating panic and anger among many tourists and islanders alike.

When an explosion destroys a boat's engine room and kills the striker who apparently planted the bomb, J. W. Jackson, once a Boston cop but now an island man-of-all-work, reluctantly agrees to the widow's pleas that he attempt to prove her husband innocent of the crime. As J.W. begins inquiries, he discovers a complex series of relationships among strikers, scabs, and boat owners, and encounters violence of his own.

Meanwhile, Boston attorney Brady Coyne gets a call from a former client now living full-time on the Vineyard, who tells him about a group of armed men loading and unloading mysterious crates at a dock at midnight. Jackson and Coyne get together and discover that not only are their cases connected but that time is running out for them to prevent a crime that could have international ramifications -- and their only hope will be to confront dedicated killers face-to-face....With its winning contrast of page-turning suspense and evocative Vineyard ambiance, Third Strike is crime fiction at its best.

The late Philip R. Craig was the author of nineteen novels in the Martha's Vineyard Mystery series. A professor emeritus of English at Wheelock College in Boston, he loved the Vineyard and lived there year-round with his wife, Shirley.

William G. Tapply was a professor of English at Clark University. The author of twenty-one Brady Coyne novels and ten books about fly-fishing and the outdoors, he was also a columnist for American Angler magazine and a contributing editor for several other outdoors publications. He lived with his wife, novelist Vicki Stiefel, in Hancock, New Hampshire.