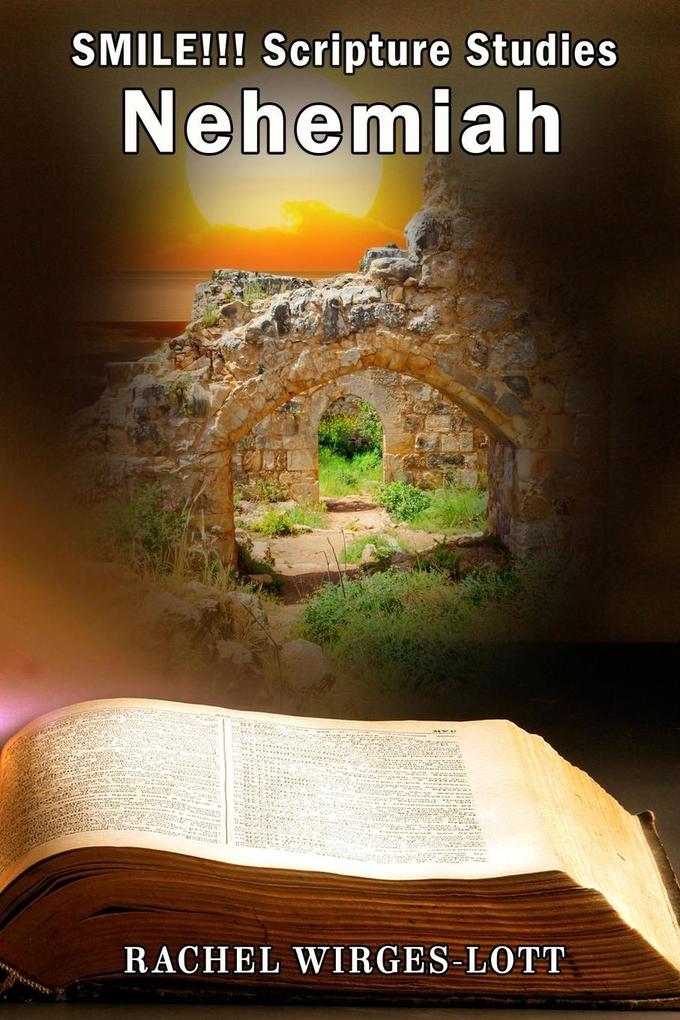 Little Rock, Arkansas. I've been working at BJ's for the past five years.

Little Rock, Arkansas. I've been working at BJ's for the past five years.

for my co-workers. I began adding a smily saying to the Scripture, like,

"Smile Jesus Loves You! Smile if You Love Him too!!!" Then I began adding

grew into a devotional on the back of the menus.


I began each devotional with a smiley face and "!!!" because sets of

three are superlatives in Hebrew, and I ended each devotional with "!!!!"

because that's just the way I am. It also indicates that Jesus is over and

Curious customers began asking what I was writing. When they found

out it was a devotional, some started requesting copies. Others began

used in classrooms, at churches, at fellowships, and in a prison ministry


More than a few told me that I should consider publishing them, a

thing I didn't think possible. However, God had other plans.


This book-- Nehemiah -- begins with Nehemiah's contrite heart pouring out its concerns to God and ends with that heart simply asking God to remember it for good. Enveloped between these two beautiful prayers are years in a world full of tears, terrors, trials, tribulations, and even traps!

It is, however, because of these same things that joy, courage, triumph, and God's great grace shines brighter than ever. You see God's hand guiding all things for good toward this small, trusting heart. Join the journey, learn the lessons, grow in grace, and find reasons to smile no matter what you face!!!!