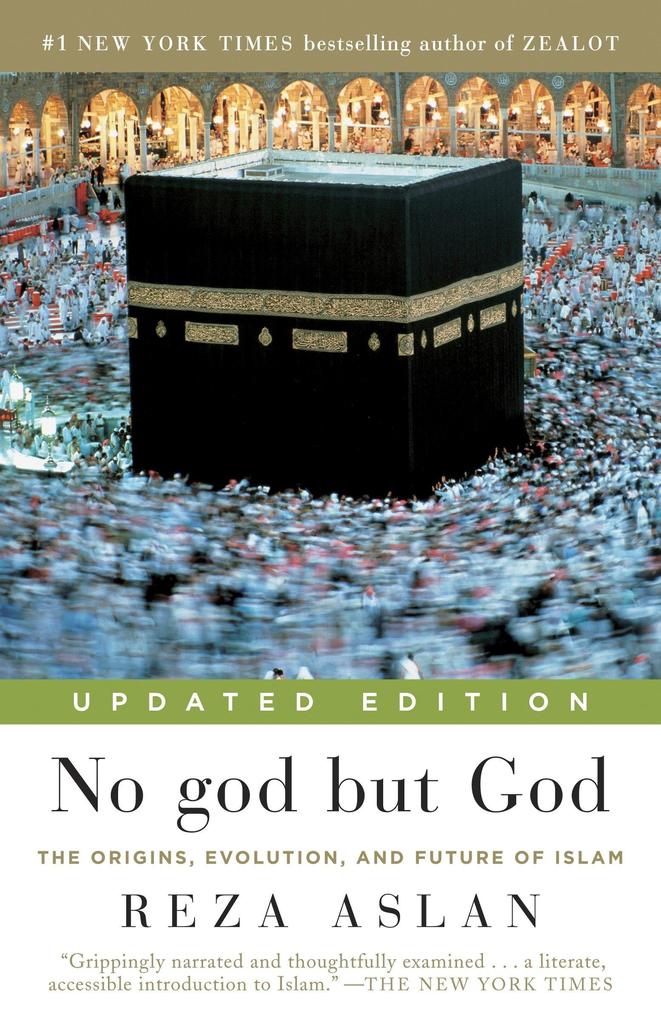 No God But God

A fascinating, accessible introduction to Islam from the #1 New York Times bestselling author of Zealot and host of Believer

In No god but God, internationally acclaimed scholar Reza Aslan explains Islam-the origins and evolution of the faith-in all its beauty and complexity. This updated edition addresses the events of the past decade, analyzing how they have influenced Islam's position in modern culture. Aslan explores what the popular demonstrations pushing for democracy in the Middle East mean for the future of Islam in the region, how the Internet and social media have affected Islam's evolution, and how the war on terror has altered the geopolitical balance of power in the Middle East. He also provides an update on the contemporary Muslim women's movement, a discussion of the controversy over veiling in Europe, an in-depth history of Jihadism, and a look at how Muslims living in North America and Europe are changing the face of Islam. Timely and persuasive, No god but God is an elegantly written account that explains this magnificent yet misunderstood faith.

Praise for No god but God

"[Reza] Aslan offers an invaluable introduction to the forces that have shaped Islam [in this] eloquent, erudite paean to Islam in all of its complicated glory."-Los Angeles Times Book Review

"Acutely perceptive . . . For many troubled Muslims, this book will feel like a revelation, an opening up of knowledge too long buried."-The Independent (U.K.)

"Thoroughly engaging and excellently written . . . While [Aslan] might claim to be a mere scholar of the Islamic Reformation, he is also one of its most articulate advocates."-The Oregonian

Reza Aslan is an acclaimed writer and scholar of religions whose books include No god but God: The Origins, Evolution, and Future of Islam and Zealot: The Life and Times of Jesus of Nazareth. He is also the author of How to Win a Cosmic War: God, Globalization, and the End of the War on Terror (published in paperback as Beyond Fundamentalism), as well as the editor of Tablet & Pen: Literary Landscapes from the Modern Middle East. He lives in Los Angeles with his wife and three sons.