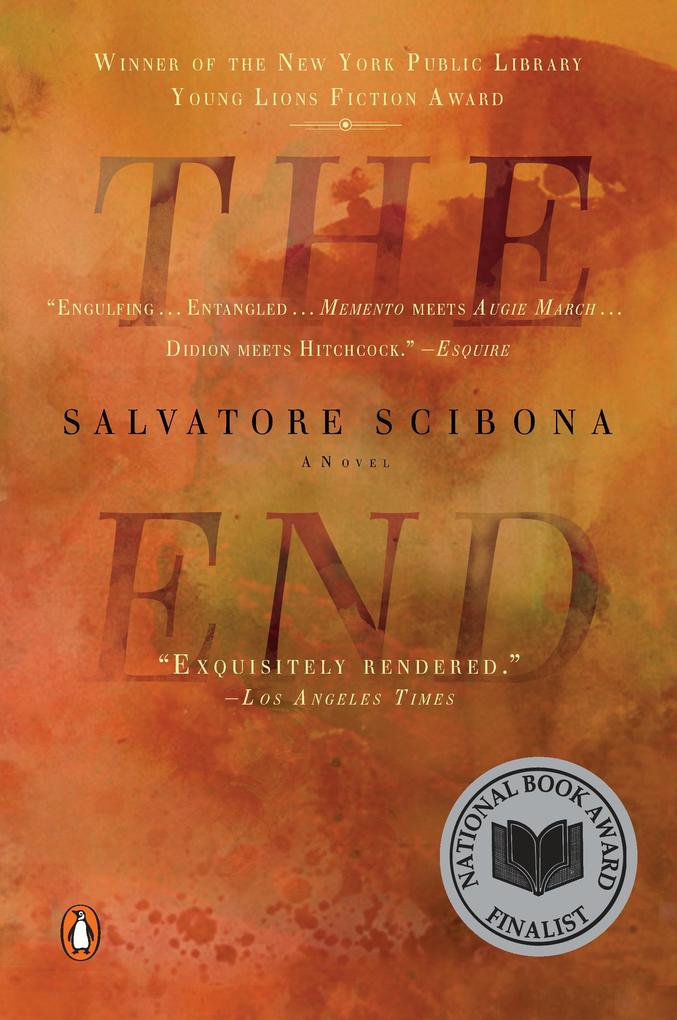 It is August 15, 1953, the day of a boisterous and unwieldy street carnival in … weiterlesen
Dieser Artikel ist auch verfügbar als:
Geschenk per Mail versenden
Taschenbuch

An incredible debut and National Book Award-nominated novel, described as "Memento meets Augie March. Didion meets Hitchcock" by Esquire, from the author of The Volunteer

It is August 15, 1953, the day of a boisterous and unwieldy street carnival in Elephant Park, an Italian immigrant enclave in northern Ohio. As the festivities reach a riotous pitch and billow into the streets, five members of the community labor under the weight of a terrible secret. As these floundering souls collide, one day of calamity and consequence sheds light on a half century of their struggles, their follies, and their pride. And slowly, it becomes clear that buried deep in the hearts of these five exquisitely drawn characters is the long-silenced truth about the crime that twisted each of their worlds.

Cast against the racial, spiritual, and moral tension that has given rise to modern America, this first novel exhumes the secrets lurking in the darkened crevices of the soul of our country. Inventive, explosive, and revelatory, The End introduces Salvatore Scibona as an important new voice in American fiction.

Salvatore Scibona's first novel, The End, was a finalist for the National Book Award and winner of the Young Lions Fiction Award. His work has won a Guggenheim Fellowship, a Pushcart Prize, an O. Henry Award, and a Whiting Award; and The New Yorker named him one of its "20 Under 40" fiction writers to watch. He directs the Cullman Center for Scholars and Writers at the New York Public Library.