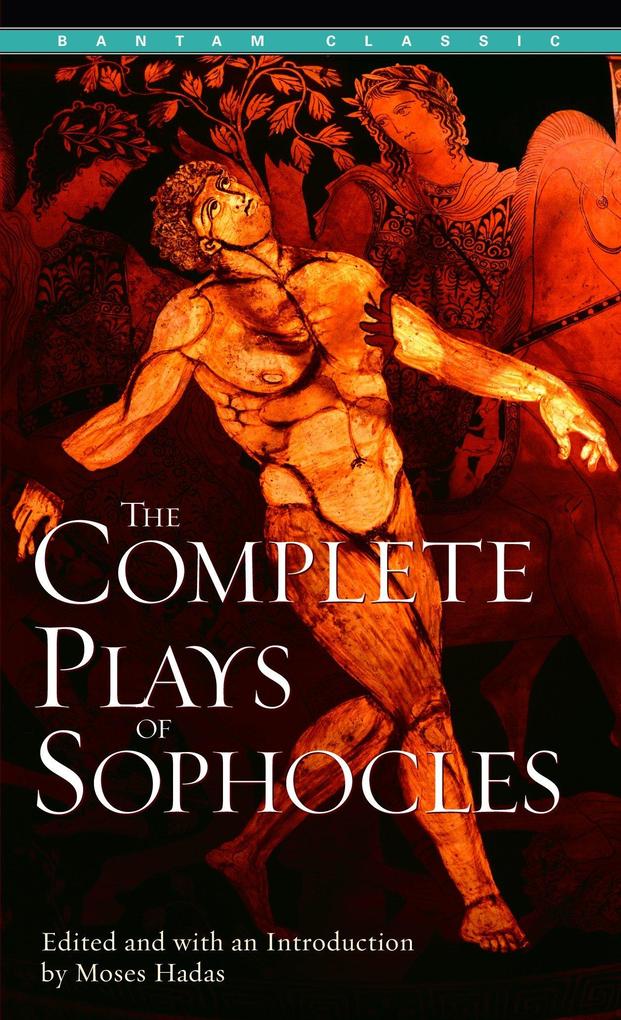 The Complete Plays of Sophocles

The greatest of the Greek tragedians, Sophocles wrote over 120 plays, surpassing his older contemporary Aeschylus and the younger … weiterlesen

The greatest of the Greek tragedians, Sophocles wrote over 120 plays, surpassing his older contemporary Aeschylus and the younger Euripides in literary output as well as in the number of prizes awarded his works. Only the seven plays in this volume have survived intact. From the complex drama of Antigone, the heroine willing to sacrifice life and love for a principle, to the mythic doom embodied by Oedipus, the uncommonly good man brought down by the gods, Sophocles possessed a tragic vision that, in Matthew Arnold's phrase, "saw life steadily and saw it whole.”

This one-volume paperback edition of Sophocles' complete works is a revised and modernized version of the famous Jebb translation, which has been called "the most carefully wrought prose version of Sophocles in English.”*
*Moses Hadas

Sophocles, the Greek tragic dramatist, was born at Colonus near Athens about 496 B.C. Although hopelessness and misfortune plague the characters in his great plays, Sophocles's own life was a long, prosperous one. He was from a good family, well educated, handsome, wealthy, healthy, and highly respected by his fellow Athenians. His first dramatic production, in 468, won the prize over Aeschylus's. He wrote two dozen more plays before 450, by which date he had made important changes in the form of tragedy by adding a third speaking actor to the traditional two, by reducing the importance of the chorus, and by improving the stage scenery. Sophocles wrote over 120 plays; seven complete plays survive (plus half a light satyr play, some fragments, and ninety titles). Aristotle, in his Poetics, praised Sophocles above other tragedians and regarded his masterpiece, OEDIPUS THE KING, as a model for Greek tragedy. Sophocles's plays won more victories than the plays of either his older contemporary Aeschylus or the younger Euripides. The circumstances of his life, as well as his plays, suggest that Sophocles was conservative, and opposed to innovation in religion and politics. At eighty-three he was still active in the Athenian government. He died in 406 B.C. in Athens at the age of ninety.