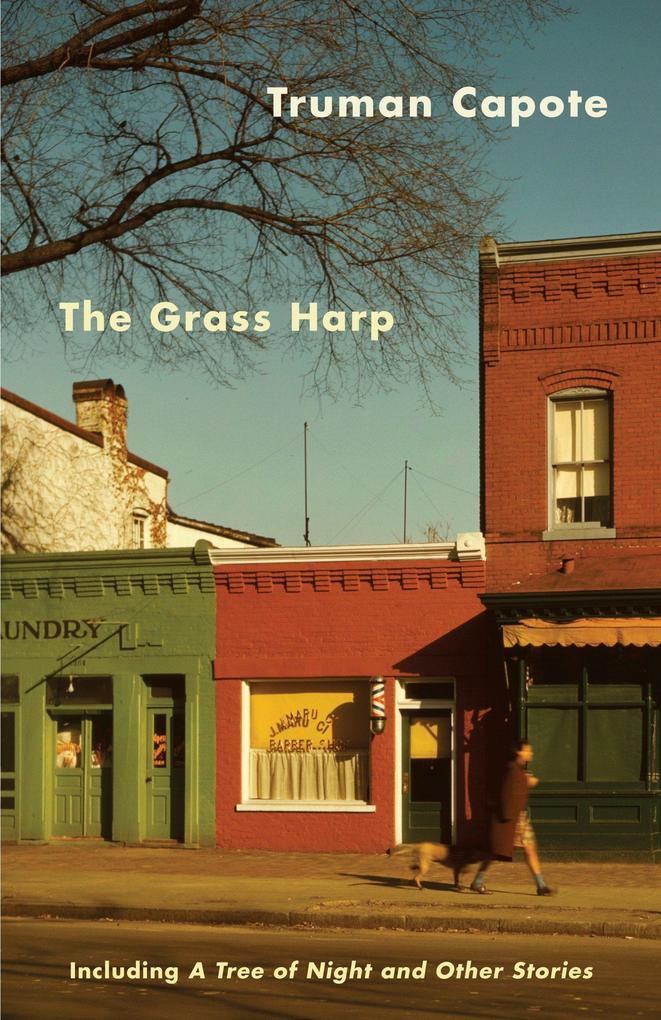 Set on the outskirts of a small Southern town, The Grass Harp tells the story of three endearing misfits-an orphaned boy and two whimsical old ladies-who one day take up residence in a tree house. As they pass sweet yet hazardous hours in a china tree, The Grass Harp manages to convey all the pleasures and responsibilities of freedom. But most of all it teaches us about the sacredness of love, "that love is a chain of love, as nature is a chain of life." This volume also includes Capote's A Tree of Night and Other Stories, which the Washington Post called "unobtrusively beautiful . . . a superlative book."

Truman Capote was a native of New Orleans, where he was born on September 30, 1924. His first novel, Other Voices, Other Rooms, was an international literary success when first published in 1948, and accorded the author a prominent place among the writers of America's postwar generation. He sustained this position subsequently with short-story collections (A Tree of Night, among others), novels and novellas (The Grass Harp and Breakfast at Tiffany's), some of the best travel writing of our time (Local Color), profiles and reportage that appeared originally in The New Yorker (The Duke in His Domain and The Muses Are Heard), a true-crime masterpiece (In Cold Blood), several short memiors about his childhood in the South (A Christmas Memory, The Thanksgiving Visitor, and One Christmas), two plays (The Grass Harp and House of Flowers and two films (Beat the devil and The Innocents).

Mr. Capote twice won the O.Henry Memorial Short Story Prize and was a member of the National Institute of Arts and Letters. He died in August 1984, shortly before his sixtieth birthday.