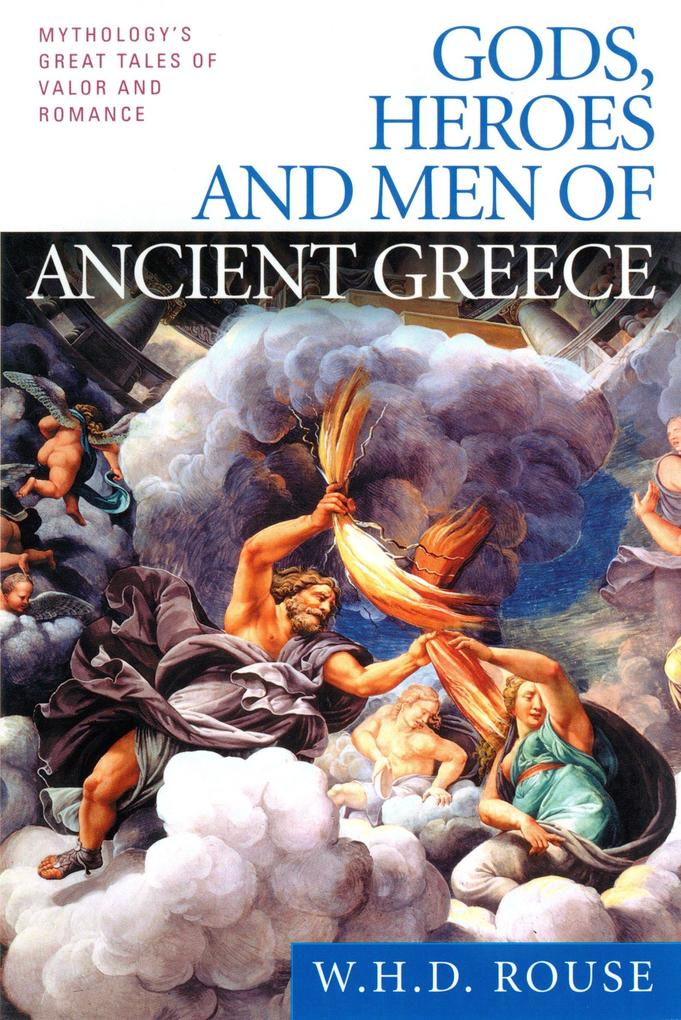 The Adventures that Shaped the Western WorldFirst published in 1934, Gods, Heroes and Men of Ancient Greece has become one of the most popular, enduring--and captivating--retellings of the ancient myths for modern readers. Recognizing the sheer entertainment value of these timeless adventures, world renowned classical scholar W.H.D. Rouse delighted his students at the Perse School in Cambridge, England, with a conversational style and childlike wonder that made the legends come alive--a rare storytelling gift that continues to engage young and old alike. Many of the characters in this book are familiar to us--Helen of Troy, Icarus, Zeus, Athena, to name just a few--but rarely have their stories of war and adventure, bravery and romance, been so simply and thrillingly told. From the strong-arm heroics of Heracles, to the trickery of the Trojan Horse, from the seductions of Circe the sorceress, to the terrors of the Cyclops and Minotaur, these legends have outlived the culture that bore them. But while the ancient Greeks may be long gone, their fables and morals, their heroes and heroines, live on today…

W.H.D. Rouse was one of the great 20th century experts on Ancient Greece, and headmaster of the Perse School, Cambridge, England, for 26 years. Under his leadership the school became widely known for the successful teaching of Greek and Latin as spoken languages. He derived his knowledge of the Greeks not only from his wide studies of classical literature, but also by travelling extensively in Greece. He died in 1950.