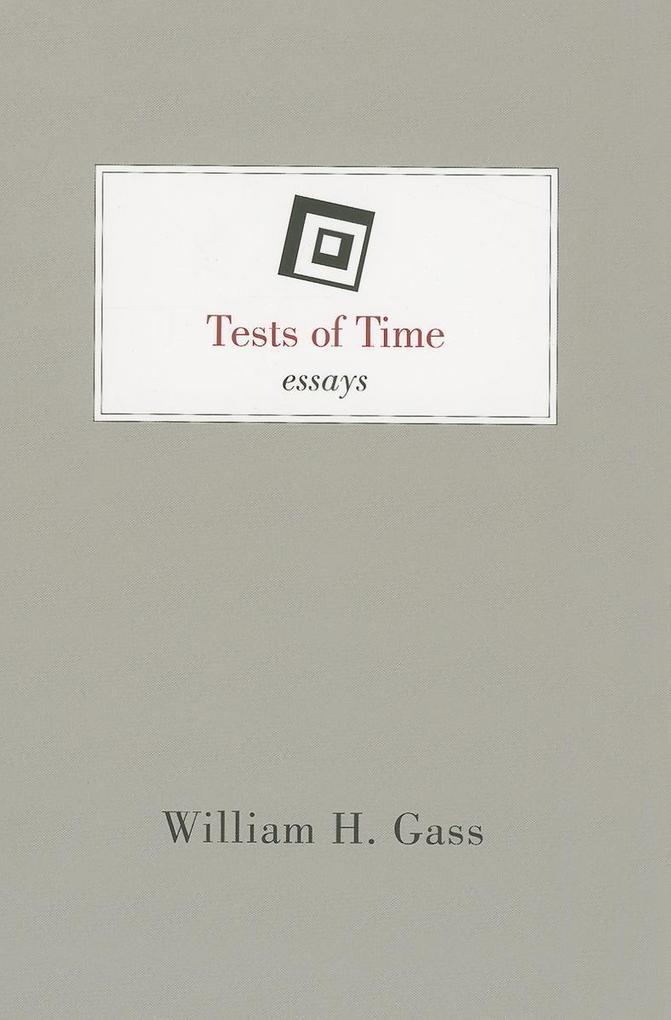 In "Tests of Time" (2003), Gass shares his thoughts about writing, reading, culture, history, politics, and public opinion, including essays on classic writers and contemporaries, literary "lists" and their use, the extent and cost of political influences on writers, and the First Amendment. First published by University of Chicago Press.

William H. Gass is the author of four novels-- Omensetter's Luck, Willie Masters' Lonely Wife, The Tunnel, and Middle C--as well as two volumes of short stories and eight collections of essays. Gass was a professor of philosophy at Washington University in St. Louis from 1966-2000, and Director of the International Writers Center from 1990 until 2000. He has been the recipient of many awards, including the Pen-Nabokov Lifetime Achievement Award, the Lannan Foundation Lifetime Achievement Award, and National Book Critics Circle Awards for Criticism in 1985, 1996, and 2003, among others.