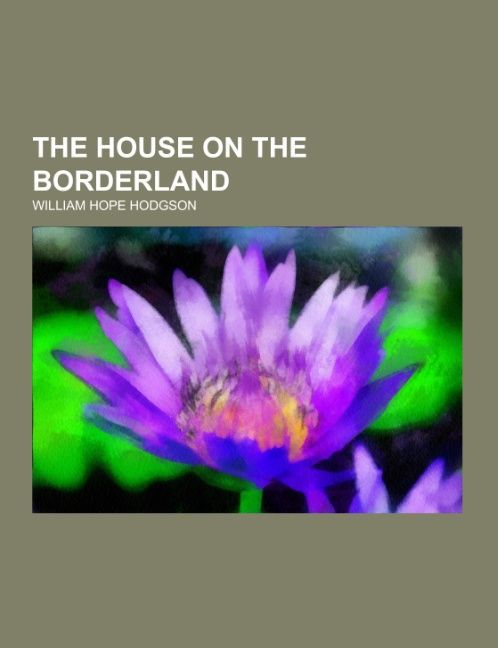 The House on the Borderland

von William Hope Hodgson
Paperback. Sprache: Englisch.
Taschenbuch
Excerpt: ...have raced back, through the dark turmoil, to find me, and then caught, and held me, until I was able to get to my feet. I have a dim recollection of having seen, momentarily, the gleams of several lights; but, of this, I have never been … weiterlesen
Dieser Artikel ist auch verfügbar als:
Geschenk per Mail versenden
Taschenbuch

Titel: The House on the Borderland
Autor/en: William Hope Hodgson

Excerpt: ...have raced back, through the dark turmoil, to find me, and then caught, and held me, until I was able to get to my feet. I have a dim recollection of having seen, momentarily, the gleams of several lights; but, of this, I have never been quite sure. If my impressions are correct, I must have been washed down to the very brink of that awful chasm, before Pepper managed to bring me to a standstill. And the lights, of course, could only have been the distant flames of the candles, I had left burning. But, as I have said, I am not by any means sure. My eyes were full of water, and I had been badly shaken. And there was I, without my helpful gun, without light, and sadly confused, with the water deepening; depending solely upon my old friend Pepper, to help me out of that hellish place. I was facing the torrent. Naturally, it was the only way in which I could have sustained my position a moment; for even old Pepper could not have held me long against that terrific strain, without assistance, however blind, from me. Perhaps a minute passed, during which it was touch and go with me; then, gradually I re-commenced my tortuous way up the passage. And so began the grimmest fight with death, from which ever I hope to emerge victorious. Slowly, furiously, almost hopelessly, I strove; and that faithful Pepper led me, dragged me, upward and onward, until, at last, ahead I saw a gleam of blessed light. It was the entrance. Only a few yards further, and I reached the opening, with the water surging and boiling hungrily around my loins. And now I understood the cause of the catastrophe. It was raining heavily, literally in torrents. The surface of the lake was level with the bottom of the opening-nay! more than level, it was above it. Evidently, the rain had swollen the lake, and caused this premature rise; for, at the rate the ravine had been filling, it would not have reached the entrance for a couple more days. Luckily, the rope by which I had descended,...

Schreiben Sie eine Bewertung für: The House on the Borderland