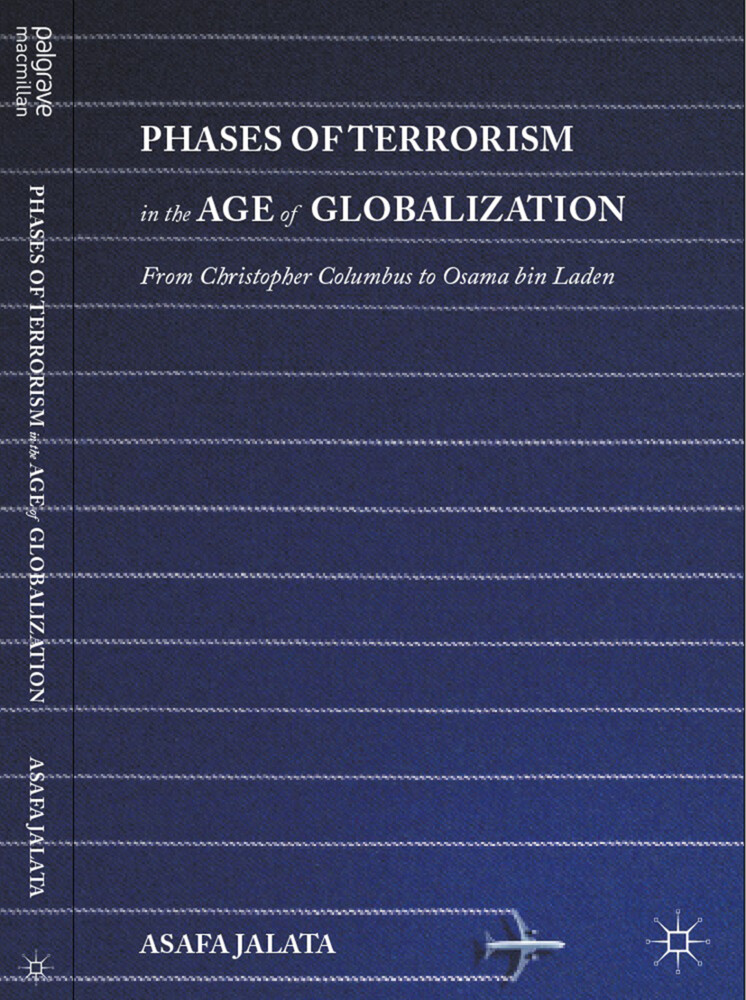 Phases of Terrorism in the Age of Globalization

Titel: Phases of Terrorism in the Age of Globalization
Autor/en: Asafa Jalata

Phases of Terrorism in the Age of Globalization considers terrorism as an aspect of the capitalist world system for almost five centuries. Jalata's research reveals that terrorism can emerge from above as state terrorism and below as subversive organizations or groups.

Asafa Jalata is Professor of Sociology and Global and Africana Studies at the University of Tennessee, Knoxville, USA.

"Through his critically nuanced analysis, Jalata offers an invaluable perspective on the historicity and political economy of the major forms of terrorism that have plagued the world over the past five centuries. This is the temporal context within which the ebbs and flows of global capitalism have set the stage for clashing acts of terrorism from above and below. Jalata's compelling and well-researched book offers an insightful framework for comprehending the strategic political deployments of terrorism today and in the past. After reading this book, it should be very difficult to accept the ideologically-fraught way that the concept of terrorism is invoked and the war against it mobilized in dominant political arenas that have been configured to perpetuate disparities that sustain an unjust and inhumane status quo in national and global contexts." - Faye V. Harrison, Professor of African American Studies & Anthropology, University of Illinois at Urbana-Champaign, USA, and author of Outsider Within: Reworking Anthropology in the Global Age (2008)

"Jalata makes an important contribution to understanding terrorism in its many historical, geographical, and political guises. He underscores how state-sponsored terrorism is not solely a product of a terrorizing state, but also is linked to its history and changing context of the world-system. Jalata argues persuasively that terrorism from above and below can be understood only fully from such historical and global contexts. This book demonstrates the power of this approach to developing ways to reduce terrorism." - Tom D. Hall, Professor of Emeritus, DePauw University, USA, and co-author of Indigenous Peoples and Globalization: Resistance and Revitalization (2009)

"'Terrorism' is a term often used but little understood. By taking the long view, Jalata offers extremely valuable insights and careful analysis of the meaning of the term. This book should be read by all interested in the topic." - Martin J. Murray, Professor of Urban Planning, Taubman College of Architecture and Urban Planning, and Adjunct Professor, Department of Afro-american and African Studies, University of Michigan, USA

Schreiben Sie eine Bewertung für: Phases of Terrorism in the Age of Globalization