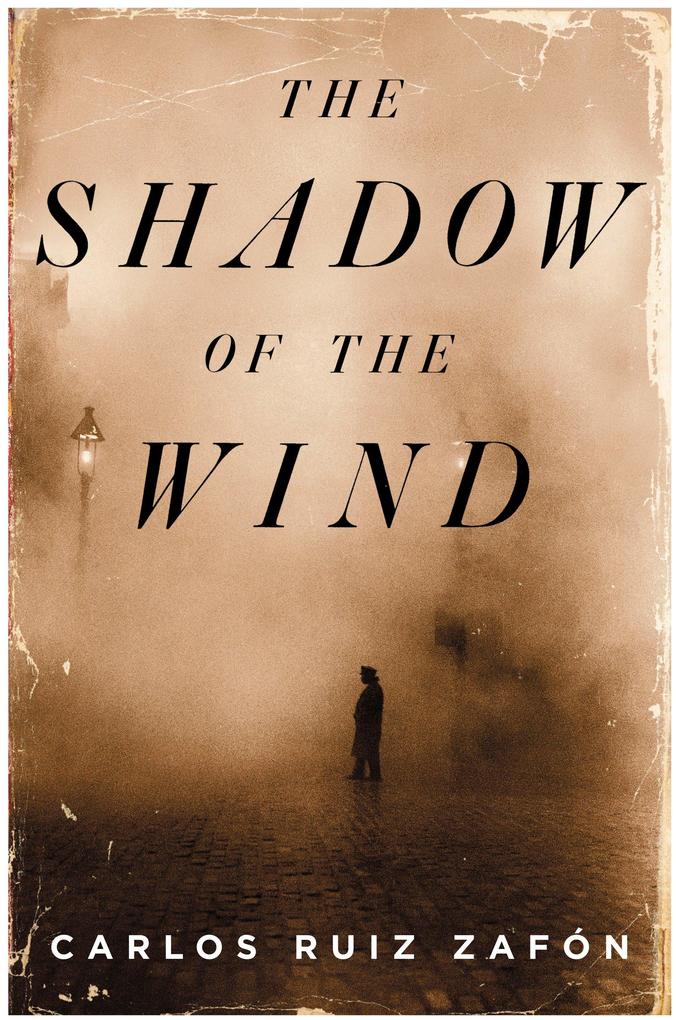 The Shadow of the Wind

Titel: The Shadow of the Wind
Autor/en: Carlos Ruiz Zafon

Barcelona, 1945—just after the war, a great world city lies in shadow, nursing its wounds, and a boy named Daniel awakes on his eleventh birthday to find that he can no longer remember his mother's face. To console his only child, Daniel's widowed father, an antiquarian book dealer, initiates him into the secret of the Cemetery of Forgotten Books, a library tended by Barcelona's guild of rare-book dealers as a repository for books forgotten by the world, waiting for someone who will care about them again. Daniel's father coaxes him to choose a volume from the spiraling labyrinth of shelves, one that, it is said, will have a special meaning for him. And Daniel so loves the novel he selects, The Shadow of the Wind by one Julian Carax, that he sets out to find the rest of Carax's work. To his shock, he discovers that someone has been systematically destroying every copy of every book this author has written. In fact, he may have the last one in existence. Before Daniel knows it his seemingly innocent quest has opened a door into one of Barcelona's darkest secrets, an epic story of murder, magic, madness and doomed love. And before long he realizes that if he doesn't find out the truth about Julian Carax, he and those closest to him will suffer horribly. As with all astounding novels, The Shadow of the Wind sends the mind groping for comparisons —The Crimson Petal and the White? The novels of Arturo Pérez-Reverte? Of Victor Hugo? Love in the Time of Cholera?—but in the end, as with all astounding novels, no comparison can suffice. As one leading Spanish reviewer wrote, "The originality of Ruiz Zafón's voice is bombproof and displays a diabolical talent. The Shadow of the Wind announces a phenomenon in Spanish literature.” An uncannily absorbing historical mystery, a heart-piercing romance, and a moving homage to the mystical power of books, The Shadow of the Wind is a triumph of the storyteller's art.

Carlos Ruiz Zafón, thirty-nine, grew up in Barcelona and currently lives in Los Angeles. The Shadow of the Wind has spent more than a year on the Spanish bestseller list, much of it at number one, and has sold in more than twenty countries. Lucia Graves was raised on the island of Majorca in postwar Spain. She has published Spanish-language editions of the work of her father, the poet Robert Graves, and books by Katherine Mansfield and Anaïs Nin.

."..[T]here is no question that Wind is wondrous.... [M]asterful, meticulous plotting and extraordinary control over language.... TheShadow of the Wind is ultimately a love letter to literature, intended for readers as passionate about storytelling as its young hero." --Entertainment Weekly
"The Shadow of the Wind will keep you up nights--and it'll be time well spent. Absolutely marvelous." --Kirkus Reviews (Starred Review)

Schreiben Sie eine Bewertung für: The Shadow of the Wind