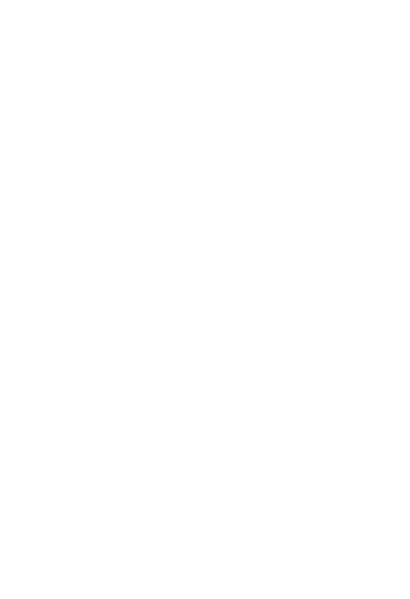 This book provides new clues for understanding electrostatic charging in solids and liquids, resulting from the surge of research in this active area of science that is taking place since the 1990's but is still largely unknown to most researchers, lecturers and engineers.
Written by a leading researcher in this field, this book describes the formation and properties of the Earth capacitor, the production of environmental electricity and its effect on natural and anthropic systems and examines many situations in which water may play a decisive role in electrostatic behavior.
The authors present an informed critique of the long-held assumption that pure substances should be electroneutral. In this regard, the authors show that charge partition and accumulation is expected considering the electrochemical potential under non-zero electrostatic potential, which prevails at Earth surface.

This book provides conceptual tools to guide the reader through the complexities and consequences of electrostatic phenomena while covering exciting current topics such as energy scavenging from the environment, electrostatic based green production, energy-saving processes, electrochemistry at the solid-gas interface, therapeutic electrostatic treatments, applications in sanitation and pest control and control of atmospheric electricity and its use in climate engineering.

Prof. Dr. Fernando Galembeck: Born in São Paulo, Brazil in 1943. Chemistry B.Sc. (1964) and Ph.D. (1970, University of São Paulo - USP), research fellow in the Universities of California and Colorado (1972-4) and in the Unilever Res. Port Sunlight Lab. (1976). Career: USP lecturer to associate professor (1964-1980) and Unicamp (1980-2011), full professor since 1987. Director of the Brazilian National Nanotechnology Laboratory (2011-5), currently Guest Professor at Unicamp. Advised 35 Ph.D. students, published 241 papers, 6 review articles, 50 editorials, edited or authored three books and contributed chapters to six others. Inventor listed in 28 patents that led to 4 products launched in the market. Consultant of product and process development and scientific board member in many funding agencies and companies. Member of the Brazilian Academy of Sciences, TWAS, and Tellesio-Galilei Academy, received many prizes for scientific achievement and innovation, in Brazil, France and US.

Prof. Dr. Thiago A. L. Burgo: received his BSc degree (Chemistry) from the State University of Maringa and his PhD from the University of Campinas (2013), working on the triboelectrification of dielectric polymers, when he identified charge carriers and showed for the first time their effects on friction coefficients. Afterwards, he joined the Argonne National Laboratory (Chicago, USA) as a postdoc, investigating the exchange of electric charge at metal-insulator interfaces during friction force fluctuations. His research interests include scanning probe microscopy, electrostatic adhesion, stream electricity and functional materials. Received two consecutive prizes from Electrostatics Society of America for his works dealing with electrostatics of polymers and friction phenomena related to electric charges.