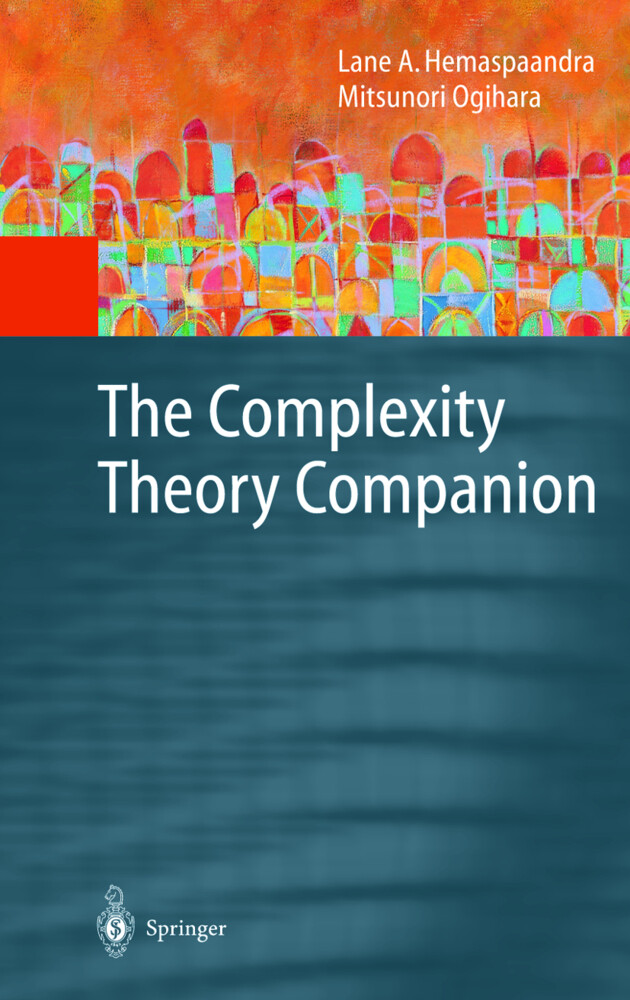 The Complexity Theory Companion is an accessible, algorithmically oriented, research-centered, up-to-date guide to some of the most interesting techniques of complexity theory. The book's thesis is that simple algorithms are at the heart of complexity theory. From the tree-pruning and interval- pruning algorithms that shape the first chapter to the query simulation procedures that dominate the last chap ter, the central proof methods of the book are algorithmic. And to more clearly highlight the role of algorithmic techniques in complexity theory, the book is - unlike other texts on complexity - organized by technique rather than by topic. Each chapter of this book focuses on one technique: what it is, and what results and applications it yields. This textbook was developed at the University of Rochester in courses given to graduate students and advanced undergraduates. Researchers also will find this book a valuable source of reference due to the comprehensive bibliography of close to five hundred entries, the thirty-five page subject index, and the appendices giving overviews of complexity classes and reductions.

From the reviews of the first edition:
"The introduction ... begins with two secrets: that algorithms are at the heart of complexity theory, and moreover that simple algorithms are at the heart of complexity theory. The main body of the book then proceeds to try and illustrate this view. ... While all the chapters primarily deal with a succession of theorems, lemmas and proofs, the surrounding text makes it fairly accessible and readable. ... The appendices are very well laid out and could probably replace a small library of textbooks." (A. Weaver, Journal of the Operational Research Society, Vol. 54, 2004)
"The book is intended for readers who seek an accessible, algorithmically oriented research-centered, up-to-date guide to several interesting techniques of computational complexity. In contrast to the organization of other books, each chapter of this book focuses on one particular technique in complexity theory. ... The book contains two appendices, the first presenting a concise overview on complexity classes, the second one on reductions. The book presents a survey on a great variety of recent interesting techniques in complexity." (Ludwig Staiger, Zentralblatt MATH, Vol. 993, 2002)