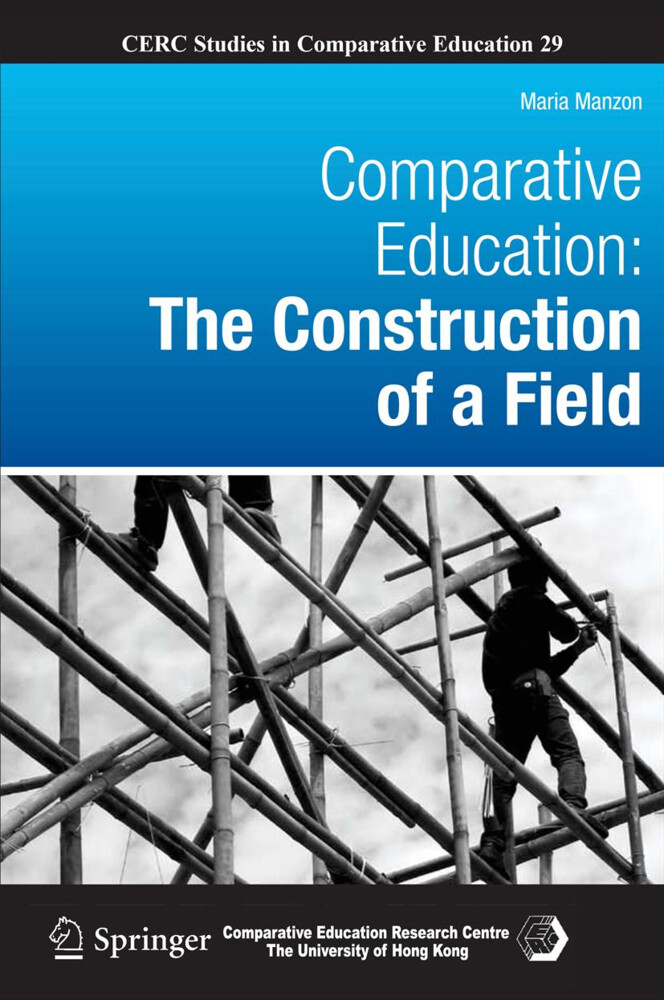 14% Rabatt sichern mit Gutscheincode: LIEBE14
​
Through textual analysis and interviews with key figures, this book offers a globally extensive narrative of the histories of comparative education. Drawing on a formidable range of data, it will assist scholars who seek a genuine grasp of the field. … weiterlesen
Dieser Artikel ist auch verfügbar als:
Geschenk per Mail versenden
Buch (gebunden)

This book is a remarkable feat of scholarship - so remarkable in fact that I put it in the same league as the great classics of the field that had so much to do with setting the direction of Comparative Education. Indeed, this volume goes further than earlier classics to reveal, through textual analysis and interviews with key figures, how the epistemological foundations of the field and crucial professional developments combined to, as the title indicates, construct Comparative Education.

Manzon's work is indispensable - a word I do not use lightly - for scholars who seek a genuine grasp of the field: how it was formed and by whom, its major theoreticians, its professional foundations, and so on. Clearly too, this book marks the rise of a young star, Maria Manzon, who shows promise of joining the ranks of our field's most illustrious thinkers.

From the reviews:
"This book is a kinder and more complete analysis of the history and culture of Comparative Education (CE) than any which have been attempted before. ... Maria Manzon's book should become a mandatory course for every CE student. This book is required reading." (Sonia Mehta, International Review of Education, Vol. 59, 2013)
Kunden, die diesen Artikel gekauft haben, kauften auch