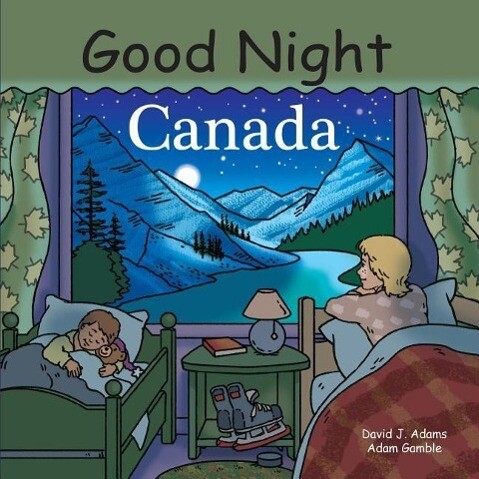 This book is part of the bestselling Good Night Our World series, which includes hundreds of titles exploring iconic locations and exciting, child-friendly themes.

Many of North America's most beloved regions are artfully celebrated in these board books designed to soothe children before bedtime while instilling an early appreciation for North America's natural and cultural wonders. Each book stars a multicultural group of people visiting the featured area's attractions as rhythmic language guides children through the passage of both a single day and the four seasons while saluting the iconic aspects of each place.

David Adams is an actor, a producer, and a researcher at the University of Columbia. He lives in Vancouver, British Columbia.


Adam Gamble, is a writer, a photographer, and a publisher. He is the author of many books in the Good Night Books series, In the Footsteps of Thoreau, and A Public Betrayed. He lives in Sandwich, MA.


Illustrator Cooper Kelly grew up in Connecticut and New York City and currently lives in Paris, France. He works in a variety of styles and has illustrated for a wide range of clients in adult and children's publishing. He has illustrated about a dozen titles in the Good Night Books series so far, including the best-selling Good Night Beach and Good Night Dump Truck and the recently published Good Night Pirate Ship.

"An inspiration for an itinerary for a family trip." "--"Associated Press 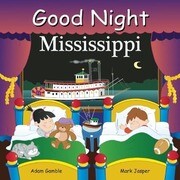 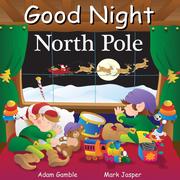 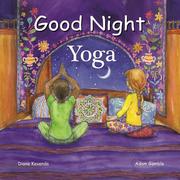 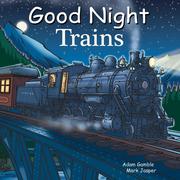