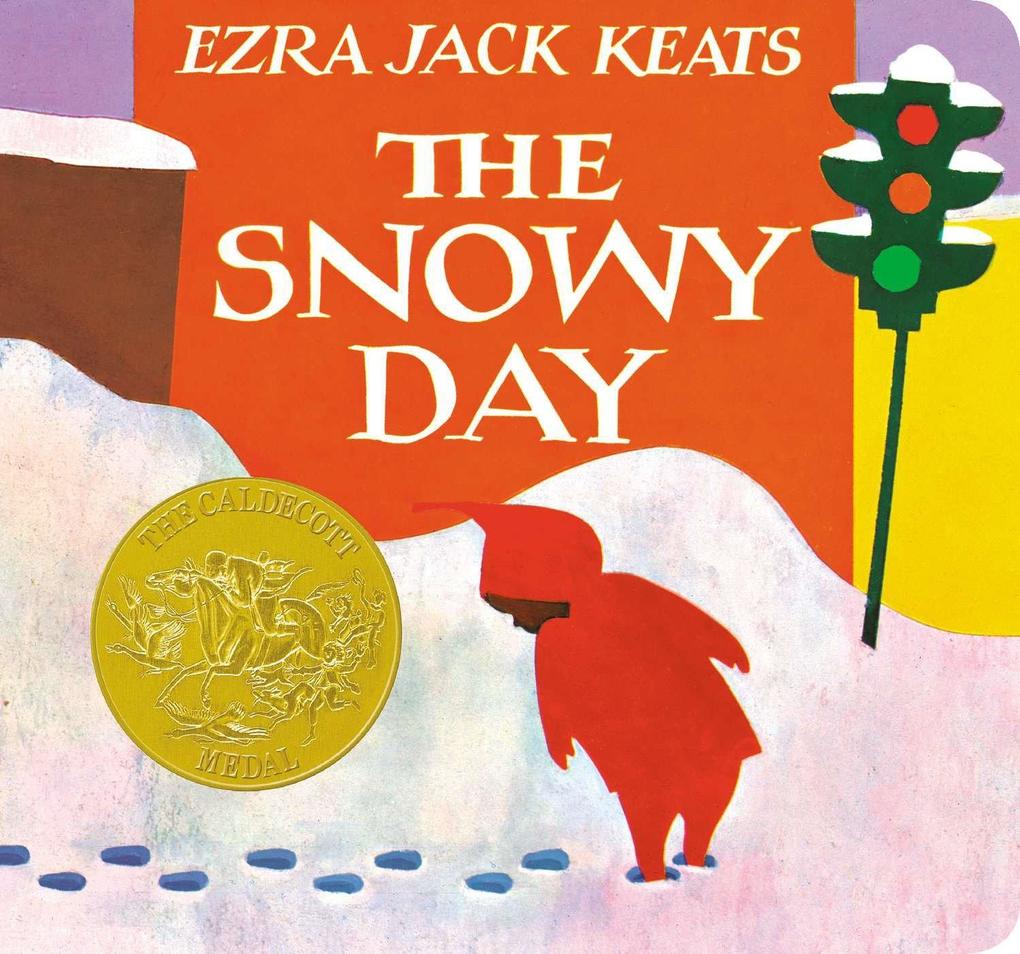 The magic and wonder of winter's first snowfall is perfectly captured in Ezra Jack Keat's Caldecott Medal-winning picture book. This celebrated classic has been shared by generations of readers and listeners, a must-have for every child's bookshelf.

In 1962, a little boy named Peter put on his snowsuit and stepped out of his house and into the hearts of millions of readers. Universal in its appeal, this story beautifully depicts a child's wonder at a new world, and the hope of capturing and keeping that wonder forever. The quiet fun and sweetness of Peter's small adventures in the deep, deep snow is perfect for reading together on a cozy winter day.

Ezra Jack Keats was also the creator of such classics as Goggles, A Letter to Amy, Pet Show!, Peter's Chair, and A Whistle for Willie.

(This book is also available in Spanish, as Un dia de nieve.)


Praise for The Snowy Day:
"Keats made Peter's world so inviting that it beckons us. Perhaps the busyness of daily life in the 21st century makes us appreciate Peter even more-a kid who has the luxury of a whole day to just be outside, surrounded by snow that's begging to be enjoyed." -The Atlantic

"Keats's sparse collage illustrations capture the wonder and beauty a snowy day can bring to a small child."-Barnes & Noble

"Ezra Jack Keats's classic The Snowy Day, winner of the 1963 Caldecott Medal, pays homage to the wonder and pure pleasure a child experiences when the world is blanketed in snow."-Publisher's Weekly

"The book is notable not only for its lovely artwork and tone, but also for its importance as a trailblazer. According to Horn Book magazine, The Snowy Day was 'the very first full-color picture book to feature a small black hero'-yet another reason to add this classic to your shelves. It's as unique and special as a snowflake."-Amazon.com

Ezra Jack Keats (1916-1983) is the Caldecott Medal winning author of The Snowy Day, which broke ground in 1962 as one of the first picture books for young children to portray a realistic, multi-cultural urban setting. Since its initial publication, The Snowy Day has come to be regarded as both a children's classic and one of the most important picture books ever written/illustrated. Ezra Jack Keats' legacy lives on in the popularity of his most famous character, Peter-the star of The Snowy Day, Whistle for Willie, Peter's Chair, A Letter to Amy, Goggles, and others. Visit the Ezra Jack Keats Foundation online at www.ezra-jack-keats.org