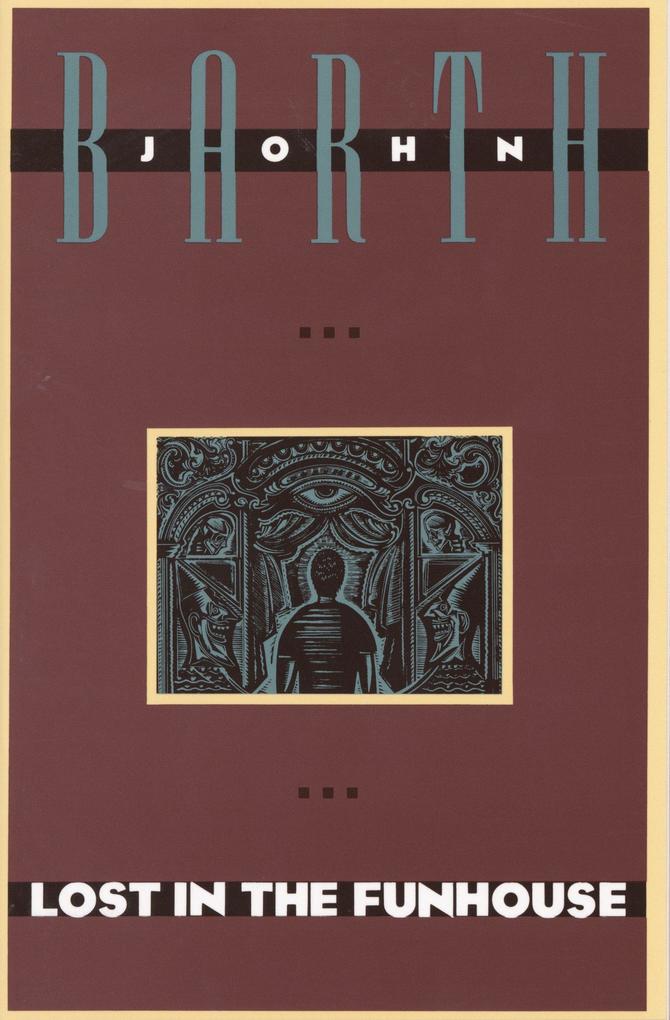 Lost in the Funhouse

John Barth's lively, highly original collection of short pieces is a major landmark of experimental fiction. Though many of the stories gathered here were published separately, there are several themes common to them all, giving them new meaning in the context of this collection. As the characters search, each in his own way, for their purpose and the meaning of their existence, Lost in the Funhouse takes on a hiliarious, often moving significance.

John Barth was born on May 27, 1930, in Cambridge, Maryland. As a student at Johns Hopkins University he was fascinated by Oriental tale-cycles and medieval collections, a body of literature that would later influence his own writing. He received his BA from Johns Hopkins in 1951 and his MA in 1952. He has held professorships at Pennsylvania State University, the State University of New York at Buffalo, and Boston University, and taught in the English and creative writing programs at Johns Hopkins. Barth's first novel, The Floating Opera (1956), was nominated for the National Book Award. The End of the Road (1958) was also critically praised. In 1960, The Sot-Weed Factor-a comic historical novel-established Barth's reputation. Giles Goat-Boy (1966) was a huge critical and commercial success, after which he revised and republished his first three novels. Lost in the Funhouse, a book of interconnected stories, earned him a second nomination for the National Book Award. His other works are Chimera (1972), a collection of three novellas, which won the National Book Award; Letters (1979), an epistolary novel; Sabbatical: A Romance (1982); and The Friday Book (1984), a collection of essays.