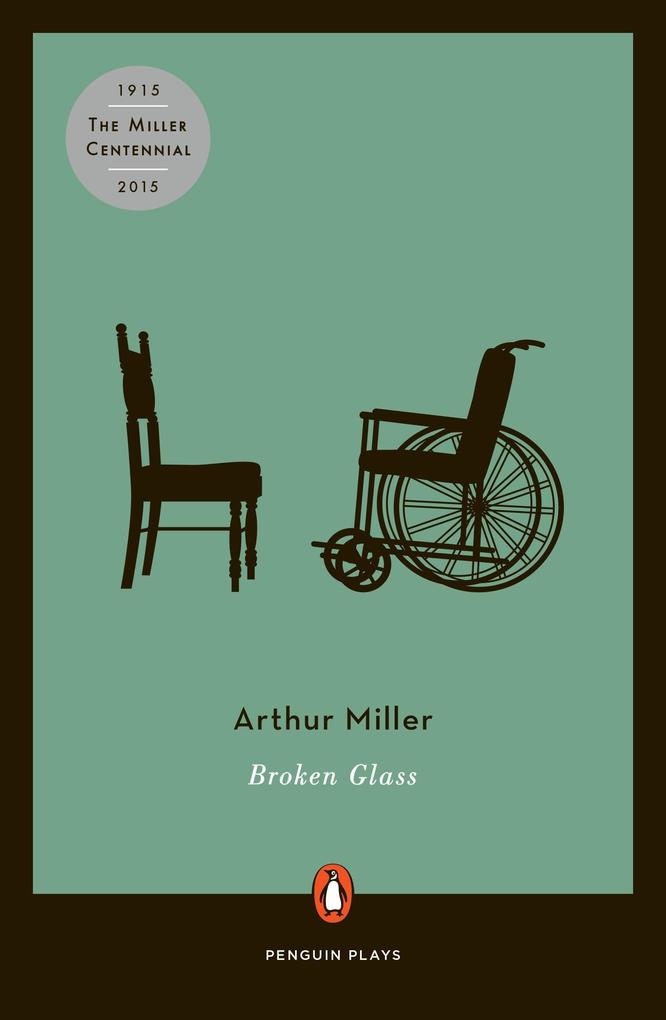 Set in Brooklyn, this gripping mystery begins when attractive, level-headed Sylvia Gellburg suddenly loses her ability to walk. The only clue to her mysterious ailment lies in her obsession with news accounts from Germany.