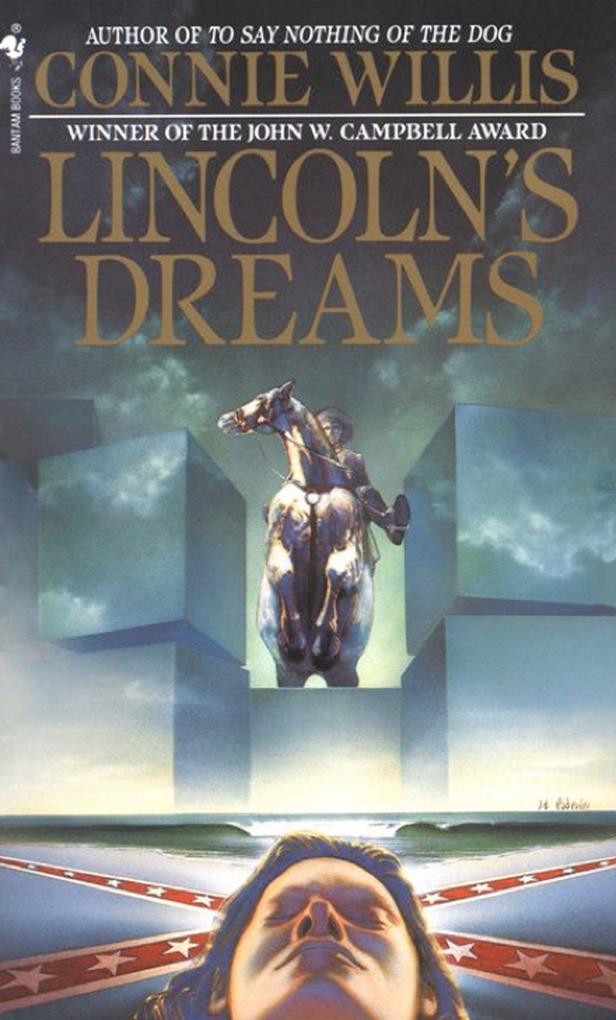 "A love story on more than one level, and Ms. Willis does justice to them all. It was only toward the end of the book that I realized how much tension … weiterlesen

"A novel of classical proportions and virtues...humane and moving."-The Washington Post Book World

"A love story on more than one level, and Ms. Willis does justice to them all. It was only toward the end of the book that I realized how much tension had been generated, how engrossed I was in the characters, how much I cared about their fates."-The New York Times Book Review

For Jeff Johnston, a young historical reseacher for a Civil War novelist, reality is redefined on a bitter cold night near the close of a lingering winter. He meets Annie, an intense and lovely young woman suffering from vivid, intense nightmares. Haunted by the dreamer and her unrelenting dreams, Jeff leads Annie on an emotional odyssey through the heartland of the Civil War in search of a cure. On long-silenced battlefields their relationship blossoms-two obsessed lovers linked by unbreakable chains of history, torn by a duty that could destroy them both. Suspenseful, moving, and highly compelling, Lincoln's Dreams is a novel of rare imaginative power.

Connie Willis has won six Nebula and Six Hugo Awards (more than any other science fiction writer) and the John W. Campbell Memorial Award for her first novel, Lincoln's Dreams. Her novel Doomsday Book won both the Nebula and Hugo Awards, and her first short-story collection, Fire Watch, was a New York Times Notable Book. Her other works include Bellwether, Impossible Things, Remake, and Uncharted Territory. Ms. Willis lives in Greeley, Colorado, with her family.