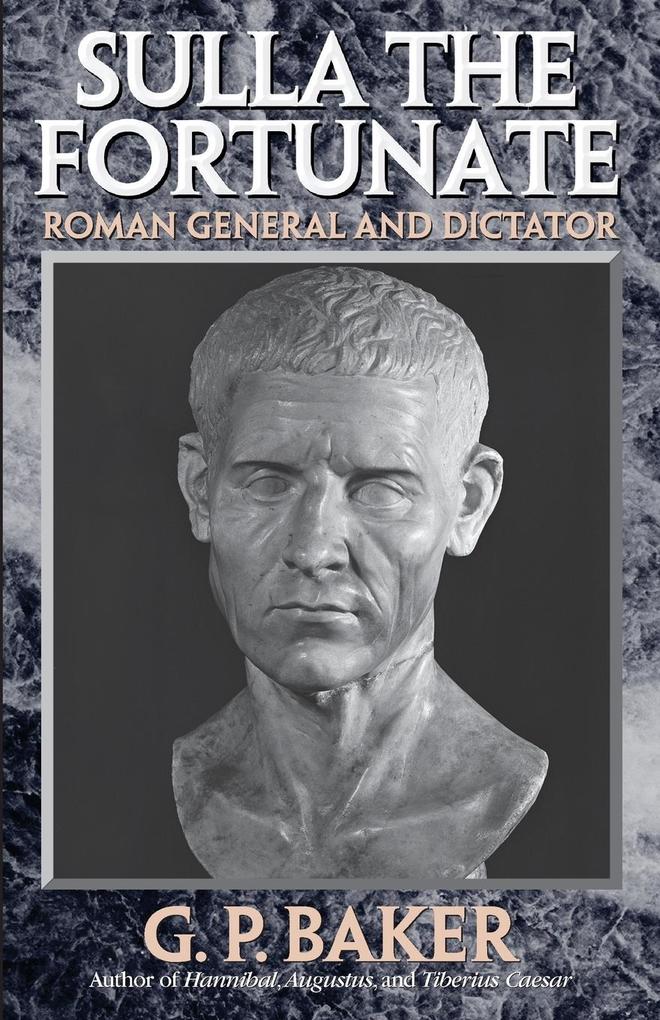 Lucius Cornelius Sulla (138-78 BC), soldier, politician, and statesman, set the standard of dictator for the generations that followed his death-the most famous dictator to follow Sulla's systematic path to power was Julius Caesar. In his lifetime, Sulla faced issues such as the decay of religious faith, the end of the aristocracy, the rise of the proletariat, and the growth of international finance. It was unquestionably a momentous era in the world's history, and Sulla's story is a tale of the Roman ambition par excellence: alliances, battles against rival Roman armies, plots, assassinations, and a civil war initiated by Sulla himself in which he seized power.

This impressive and informative biography relates the numerous battles Sulla and his arch rival Gaius Marius (a Roman general of great abilities) fought in Africa, Gaul, and Greece to defend the empire's borders. Highly recommended reading for all students of Roman history, Sulla the Fortunate is a marvelously presented historical record of warfare, alliances, and betrayals that brings Rome and its politics back to life.--Thomas G. Whelan "Midwest Book Review "