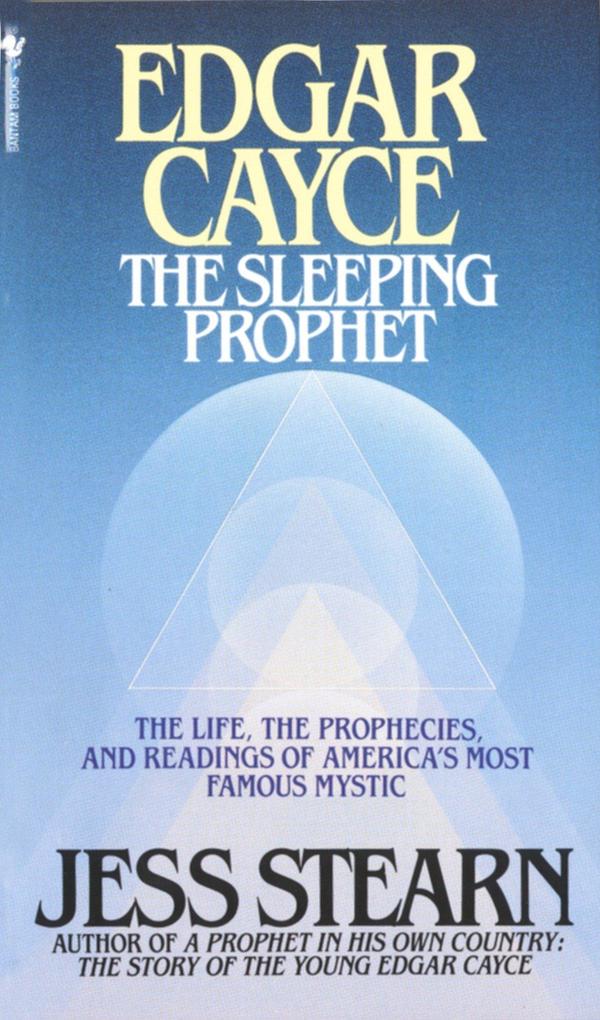 The Edgar Cayce story is one of the most compelling in inspirational literature. For more than forty years, the "Sleeping Prophet" closed his eyes, entered into an … weiterlesen

A fascinating biography written by the country's foremost authorities on metaphysics.

The Edgar Cayce story is one of the most compelling in inspirational literature. For more than forty years, the "Sleeping Prophet" closed his eyes, entered into an altered state of consciousness, and spoke to the very heart and spirit of humankind on subjects such as health, healing, dreams, prophecy, meditation, and reincarnation. His more than 14,000 readings are preserved at the Association for Research and Enlightenment, Inc., in Virginia Beach, Virginia.

A native of Kentucky with a ninth-grade education, Edgar Cayce accurately predicted two world wars, including the years they began and ended, racial strife in America, the death of John F. Kennedy, and hundreds of other recorded events. He could apparently travel in time and space to treat the ill, and dispensed information that led to innumerable cures where traditional medicine was helpless. The first to introduce many Americans to the concept of reincarnation, Cayce drew on a subconscious Universal Mind for startling information about past and future. In The Sleeping Prophet, Jess Stearn presents the extraordinary story of his life, his healing, his prophecies, and his powerful legacy.

Jess Stearn is a pioneer in the research of psychic phenomena. Best known for Edgar Cayce: The Sleeping Prophet, Jess Stearn is also the author of such bestselling books as Yoga, Youth, and Reincarnation; A Prophet in His Own Country; Soulmates; and The Search for the Girl with the Blue Eyes.