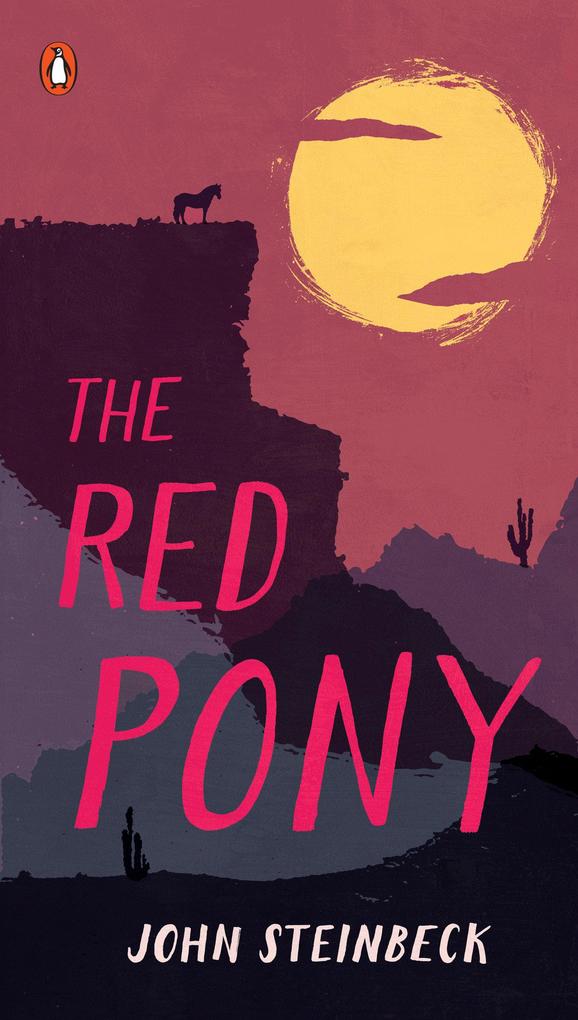 von John Steinbeck
Empfohlen von 8 bis 12 Jahren. Sprache: Englisch.
Taschenbuch
Raised on a ranch in northern California, Jody is well-schooled in the hard work and demands of a rancher's life. He is used to the way of horses, too; but nothing has prepared him for the special connection he will forge with Gabilan, the hot-temper … weiterlesen
Dieser Artikel ist auch verfügbar als:
Geschenk per Mail versenden
Taschenbuch

Raised on a ranch in northern California, Jody is well-schooled in the hard work and demands of a rancher's life. He is used to the way of horses, too; but nothing has prepared him for the special connection he will forge with Gabilan, the hot-tempered pony his father gives him. With Billy Buck, the hired hand, Jody tends and trains his horse, restlessly anticipating the moment he will sit high upon Gabilan's saddle. But when Gabilan falls ill, Jody discovers there are still lessons he must learn about the ways of nature and, particularly, the ways of man.

John Seelye was a graduate research professor of American literature at the University of Florida. He is the author of The True Adventures of Huckleberry Finn, Mark Twain at the Movies, Prophetic Waters: The River in Early American Literature, Beautiful Machine: Rivers and the Early Republic, Memory's Nation: The Place of Plymouth Rock, and War Games: Richard Harding Davis and the New Imperialism. He also served as the consulting editor for Penguin Classics in American literature.

Taschenbuch
The Log from the Sea of Cortez
von John Steinbeck