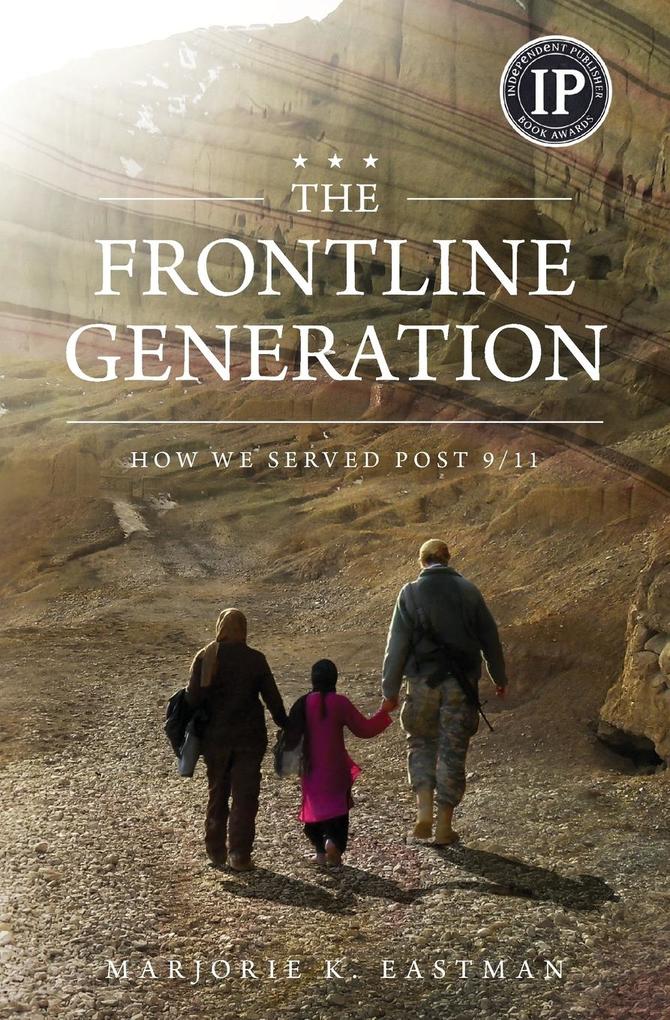 von Marjorie K Eastman
How We Served Post 9/11. Paperback. Sprache: Englisch.
Taschenbuch
"You are the frontlines-no matter where or how you serve."


It began as a personal memoir for her son. Reflecting on her ten years of post 9/11 military service, Marjorie K. Eastman wanted to capture the lessons and inspiration … weiterlesen
Dieser Artikel ist auch verfügbar als:
Geschenk per Mail versenden
Taschenbuch

"You are the frontlines-no matter where or how you serve."


It began as a personal memoir for her son. Reflecting on her ten years of post 9/11 military service, Marjorie K. Eastman wanted to capture the lessons and inspiration she'd learned serving beside men and women who represent the very best of what it means to be American. And these service members represent just 1 percent of the American public. Eastman identifies this group as the Frontline Generation and notes it is an untapped reservoir of leaders-now back in our communities-who have been strengthened by the unique difficulties of post 9/11 service.


The compelling journey of Eastman's time in uniform culminates in her final assignment, when she was responsible for the lives of over 100 troops-men and women-scattered throughout Eastern Afghanistan. Her first-person account of that time is a moving story from personal commitment to the conviction that service-no matter where or how-is the best path to success. She offers lessons on life, leadership, service, and the way for every person to find a role in them.


Eastman's journal entries further reveal frustrations, inspiration, joy, heartbreak, laughter, purpose, resolve, and the remarkable ways service members came together to solve problems and break boundaries. She defines the legacy her Frontline Generation leaves on this country, and encourages readers to think about who they want to be, how they can make a difference, how they can make their lives count. Service is the key.


The Frontline Generation abounds with wisdom, compassion, and humor.

Born and raised in Southern California, Marjorie K. Eastman earned her bachelor's degree in political science at the University of California, San Diego. As an undergraduate, she was selected as a White House intern and also studied abroad at the University College London, School for Slavonic and East European Studies. She attended the Josef Korbel School of International Studies, University of Denver, where she earned her master's degree in International Security, with concentrations in homeland security, intelligence, and human rights. She was selected for the Federal Bureau of Investigation's Honors Internship Program and has an MBA from the Owen Graduate School of Management, Vanderbilt University.

Eastman served as a United States Army Intelligence Officer and Commander for ten years, including two combat deployments, one in support of Operation Iraqi Freedom and the other in support of Operation Enduring Freedom in Afghanistan. She was ranked the number one military intelligence company commander in Eastern Afghanistan for the deployment cycle of 2009-2010, awarded the Bronze Star, and received the Combat Action Badge.

Eastman is also a spouse of a soldier; she and her husband, Charles, live in Tennessee with their son, Henk.