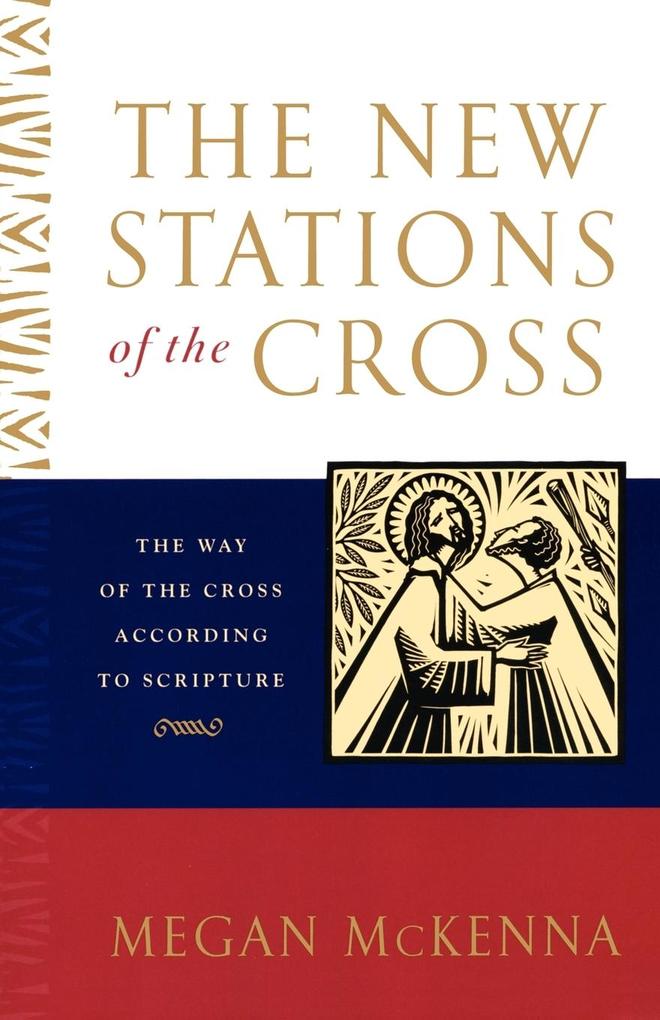 The New Stations of the Cross

von Mckenna
Paperback. Sprache: Englisch.
Taschenbuch
One of today's most popular and respected Catholic writers presents the first guide to the new Stations of the Cross, reflecting the revisions made by Pope John Paul II.

Titel: The New Stations of the Cross
Autor/en: Mckenna

One of today's most popular and respected Catholic writers presents the first guide to the new Stations of the Cross, reflecting the revisions made by Pope John Paul II.

A traditional devotion for Catholics for more than four hundred years, the Stations of the Cross commemorates the route Jesus traveled from being sentenced to death, crucified, and then buried in a borrowed tomb on the outskirts of Jerusalem. In the past, the devotion included a number of stations based on popular stories of piety and devotion, but not mentioned in the Gospels. Over the past eight years, however, Pope John Paul II has made substantial changes to the devotion in his Good Friday celebrations of the stations, removing those not found in the Bible and replacing them with stations that more accurately follow scriptural accounts of Christ's passion.

The revised Stations of the Cross focuses on the condemned Jesus and on the community walking the way with him to the cross. Unrelieved by stories like Veronica's wiping blood off the face of Jesus and his meeting with his mother; this is a story of an execution. The new stations deal directly with the pain, suffering, betrayal, and injustice to which Jesus was subjected. In explaining his reasons for revising the stations, the Pope has said that the alterations are intended to serve as a model for other devotions and to encourage the return to the Scriptures as the source of and inspiration for contemporary worship.

In this helpful, authoritative guide, Megan McKenna presents the fourteen new stations with the scriptural passages that Pope John Paul II uses on Good Friday. She also provides a basic introduction to the practices and reflections on the importance of the devotion for present-day Catholics and Episcopalians.

MEGAN MCKENNA is an internationally known author, lecturer, retreat leader, and spiritual director. She received her doctorate from the Graduate Theological Union in Berkley, California, and has taught and worked in India, Singapore, Manila (East Asian Pastoral Institute), Maryknoll Mission Institutes in New York, Chicago, San Francisco, Dublin, and Albuquerque, New Mexico, where she currently lives. In 2001 Megan McKenna was made an Ambassador of Peace by Pax Christi USA. She is the author of more than fifteen books, including Send My Roots Rain, published by Doubleday.