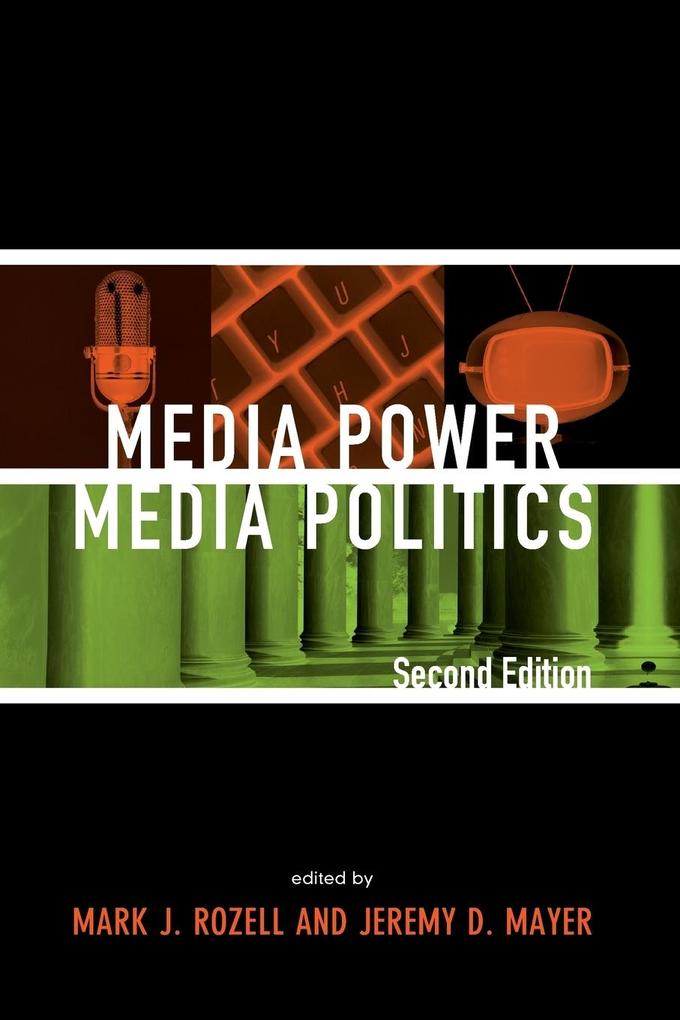 Media Power, Media Politics, Second Edition, examines the role and influence of the media in every sphere of American politics. Organized thematically, the book analyzes the relationship between the media and key institutions, political actors, and nongovernmental entities, as well as the role of the new media, media ethics, and foreign policy coverage. Written clearly and concisely by leading scholars in the field, the chapters serve as broad overviews to the issues, while discussion questions and suggestions for further reading encourage deeper inquiry. Updated throughout, the second edition includes expanded coverage of the evolving role of new media, a new chapter on terrorism and the media, and new pedagogical exercises and featured interviews with journalists, bloggers, and media advisers.

Media Power, Media Politics provides an excellent overview of the interaction between different governmental figures and the media. It clearly illustrates how the media covers political actors, and also how political actors seek to utilize the media. The well-written chapters are a great foundation for spurring class discussion. Of the three books I assigned for my Mass Media and Government class, this was clearly the favorite! -- Allison Clark, University of Georgia My students found Media Power, Media Politics easy to read and it gave them the academic foundation with which to base their theoretical understanding of the media. It is an excellent text that does not seem to go out of date quickly. -- Alison Dagnes, Shippensburg University