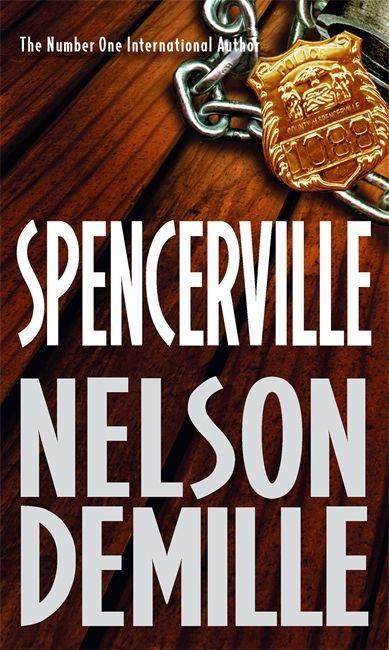 The shadowy world of espionage, grippingly portrayed by a master storyteller.

Nelson Richard DeMille was born in New York City on August 23, 1943 to Huron and Antonia (Panzera) DeMille, then moved with his parents to Long Island. He graduated from Elmont Memorial High School, where he played football and ran track.
DeMille spent three years at Hofstra University, then joined the Army where he attended Officer Candidate School and was commissioned a Lieutenant in the United States Army (1966-69). He saw action in Vietnam as an infantry platoon leader with the First Cavalry Division and was decorated with the Air Medal, Bronze Star, and the Vietnamese Cross of Gallantry.
After his discharge, DeMille returned to Hofstra University where he received his bachelor's degree in Political Science and History. He has three children, Lauren, Alexander, and James, and he and his wife reside on Long Island.
DeMille's first major novel was By the Rivers of Babylon, published in 1978, and is still in print as are all his succeeding novels. He is a member of American Mensa, The Authors Guild, and is past president of the Mystery Writers of America. He is also a member of International Thriller Writers and was chosen as ThrillerMaster of the Year 2015. He holds three honorary doctorates: Doctor of Humane Letters from Hofstra University, Doctor of Literature from Long Island University, and Doctor of Humane Letters from Dowling College.

An intense, absorbing, suspenseful read...a thriller that transcends the genre. Washington Post I read the book during a rough flight and did not feel the bumps IRISH INDEPENDENT