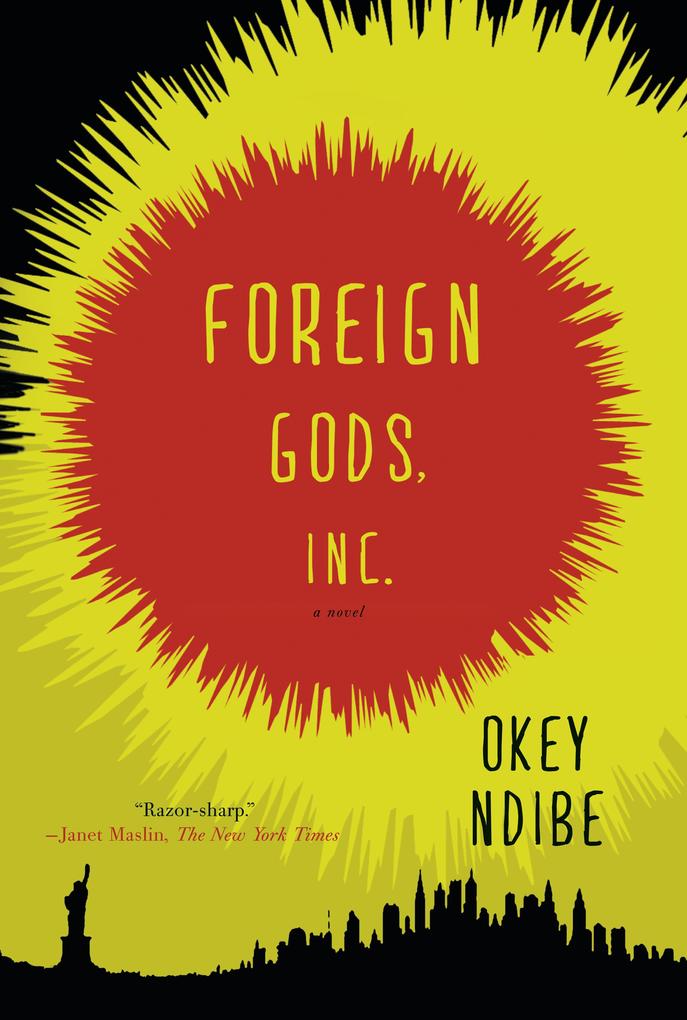 von Okey Ndibe
Sprache: Englisch.
Taschenbuch
From a disciple of the late Chinua Achebe comes a masterful and universally acclaimed novel that is at once a taut, literary thriller and an indictment of greed's power to subsume all things, including the sacred.

From a disciple of the late Chinua Achebe comes a masterful and universally acclaimed novel that is at once a taut, literary thriller and an indictment of greed's power to subsume all things, including the sacred.

Foreign Gods, Inc., tells the story of Ike, a New York-based Nigerian cab driver who sets out to steal the statue of an ancient war deity from his home village and sell it to a New York gallery.

Ike's plan is fueled by desperation. Despite a degree in economics from a major American college, his strong accent has barred him from the corporate world. Forced to eke out a living as a cab driver, he is unable to manage the emotional and material needs of a temperamental African American bride and a widowed mother demanding financial support. When he turns to gambling, his mounting losses compound his woes.

And so he travels back to Nigeria to steal the statue, where he has to deal with old friends, family, and a mounting conflict between those in the village who worship the deity, and those who practice Christianity.

A meditation on the dreams, promises and frustrations of the immigrant life in America; the nature and impact of religious conflicts; an examination of the ways in which modern culture creates or heightens infatuation with the "exotic," including the desire to own strange objects and hanker after ineffable illusions; and an exploration of the shifting nature of memory, Foreign Gods is a brilliant work of fiction that illuminates our globally interconnected world like no other.

Okey Ndibe first came to the US to take up appointment as the founding editor of African Commentary, a magazine published by Nigerian novelist Chinua Achebe. He has been a visiting professor at Brown University, Connecticut College, Simon's Rock College, Trinity College, and the University of Lagos (as a Fulbright scholar). His award-winning journalism has appeared in The New York Times, The Guardian, and the Hartford Courant, where he served on the editorial board. Ndibe is also the author of Arrows of Rain, and earned his MFA and PhD from the University of Massachusetts at Amherst. He lives in West Hartford, CT, with his wife, Sheri, and their three children.