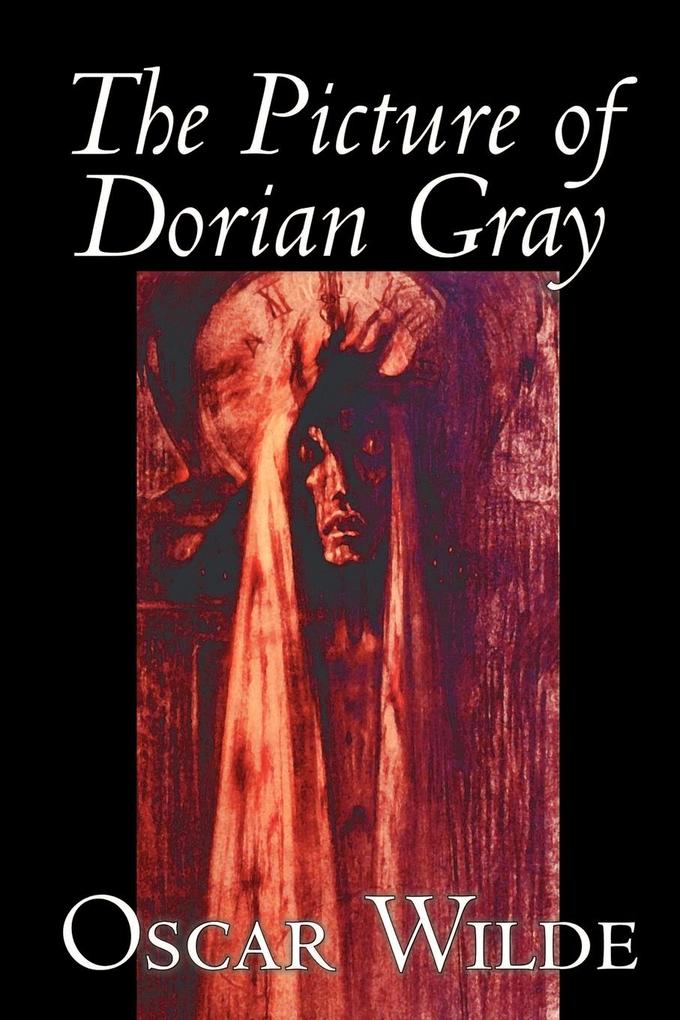 The Picture of Dorian Gray by Oscar Wilde, Fiction, Classics

Dorian Gray doesn't look a day over twenty-two. Once upon a time, Dorian really was young, handsome, and charming. To preserve Dorian's charm, his friend Basil Hallward the artist painted his portrait. Soon, the picture -- and Dorian's close friendship with Basil -- On the inside, every wicked deed he commits leaves its mark -- or does it? The portrait that Basil painted hangs in a special room in Dorian's house, covered completely. Underneath the cover lies an image that has changed and aged, just as Dorian has not.

Oscar Fingal O'Flahertie Wills Wilde (1854 - 1900) was an Irish playwright, novelist, essayist and poet. After writing in different forms throughout the 1880s, he became one of London's most popular playwrights in the early 1890s. He is remembered for his epigrams, his novel The Picture of Dorian Gray, his plays, as well as the circumstances of his imprisonment and early death. Wilde's parents were successful Anglo-Irish Dublin intellectuals. Their son became fluent in French and German early in life. At university, Wilde read Greats; he proved himself to be an outstanding classicist, first at Dublin, then at Oxford. He became known for his involvement in the rising philosophy of aestheticism, led by two of his tutors, Walter Pater and John Ruskin. After university, Wilde moved to London into fashionable cultural and social circles. As a spokesman for aestheticism, he tried his hand at various literary activities: he published a book of poems, lectured in the United States and Canada on the new "English Renaissance in Art" and then returned to London where he worked prolifically as a journalist. Known for his biting wit, flamboyant dress and glittering conversation, Wilde became one of the best-known personalities of his day.