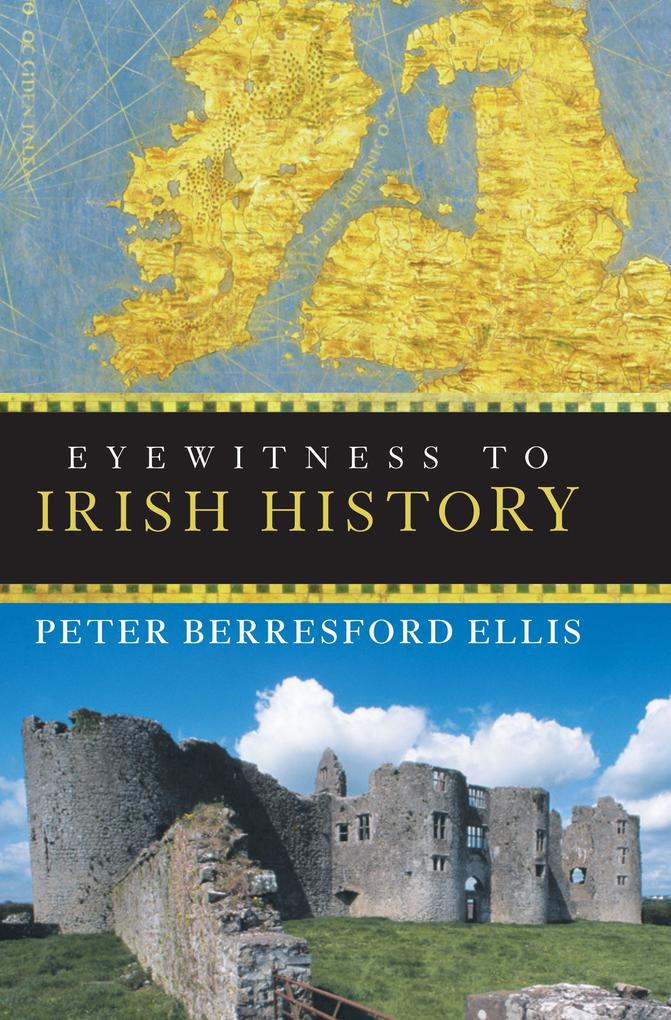 Through sources ranging from ancient forsundun (praise songs) and the hero kings to newspaper accounts, public decrees, and even graffiti, this book offers vivid portraits of major events and everyday life in Ireland through the centuries beginning with Golamh, the legendary leader of the band of Iberian Celts who settled the island more than three thousand years ago, and concluding with gripping accounts by those on both sides of the bloody civil conflict in Northern Ireland.

PETER BERRESFORD ELLIS, "the pre-eminent Celtic scholar now writing" (Times Educational Supplement), is the author of many notable Irish histories, including The Celts: A History. Under the pseudonym of Peter Tremayne, he is best known for his internationally bestselling Sister Fidelma mystery series set in seventh-century Ireland.