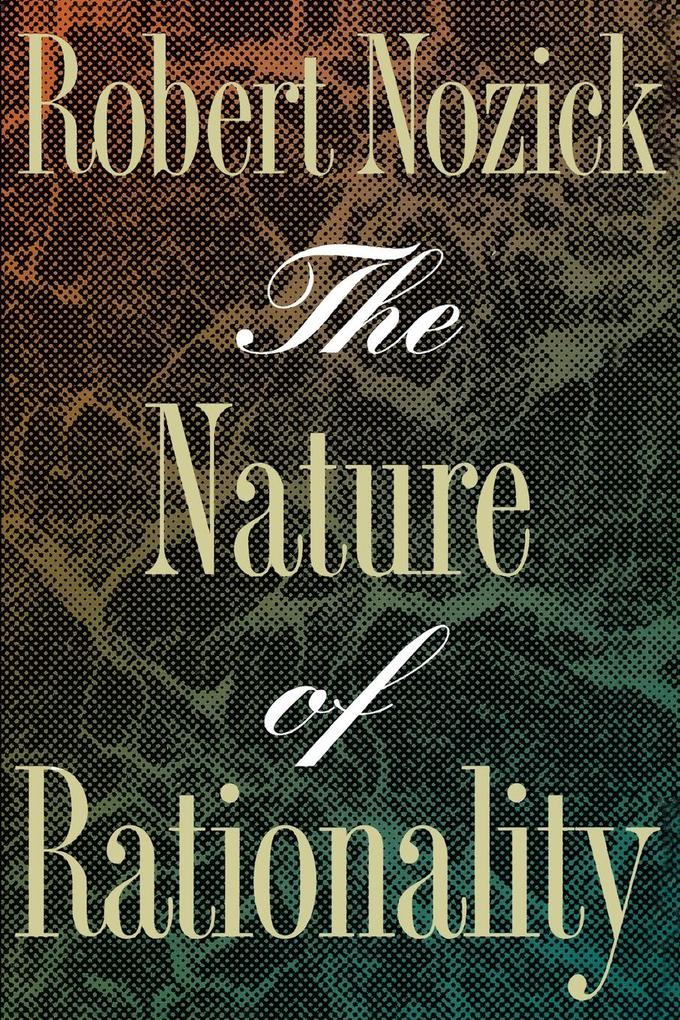 The Nature of Rationality

Repeatedly and successfully, the celebrated Harvard philosopher Robert Nozick has reached out to a broad audience beyond the confines of his discipline, addressing ethical and social problems that matter to every thoughtful person. Here Nozick continues his search for the connections between philosophy and "ordinary" experience. In the lively and accessible style that his readers have come to expect, he offers a bold theory of rationality, the one characteristic deemed to fix humanity's "specialness." What are principles for? asks Nozick. We could act simply on whim, or maximize our self-interest and recommend that others do the same. As Nozick explores rationality of decision and rationality of belief, he shows how principles actually function in our day-to-day thinking and in our efforts to live peacefully and productively with each other.

Throughout, the book combines daring speculations with detailed investigations to portray the nature and status of rationality and the essential role that imagination plays in this singular human aptitude.