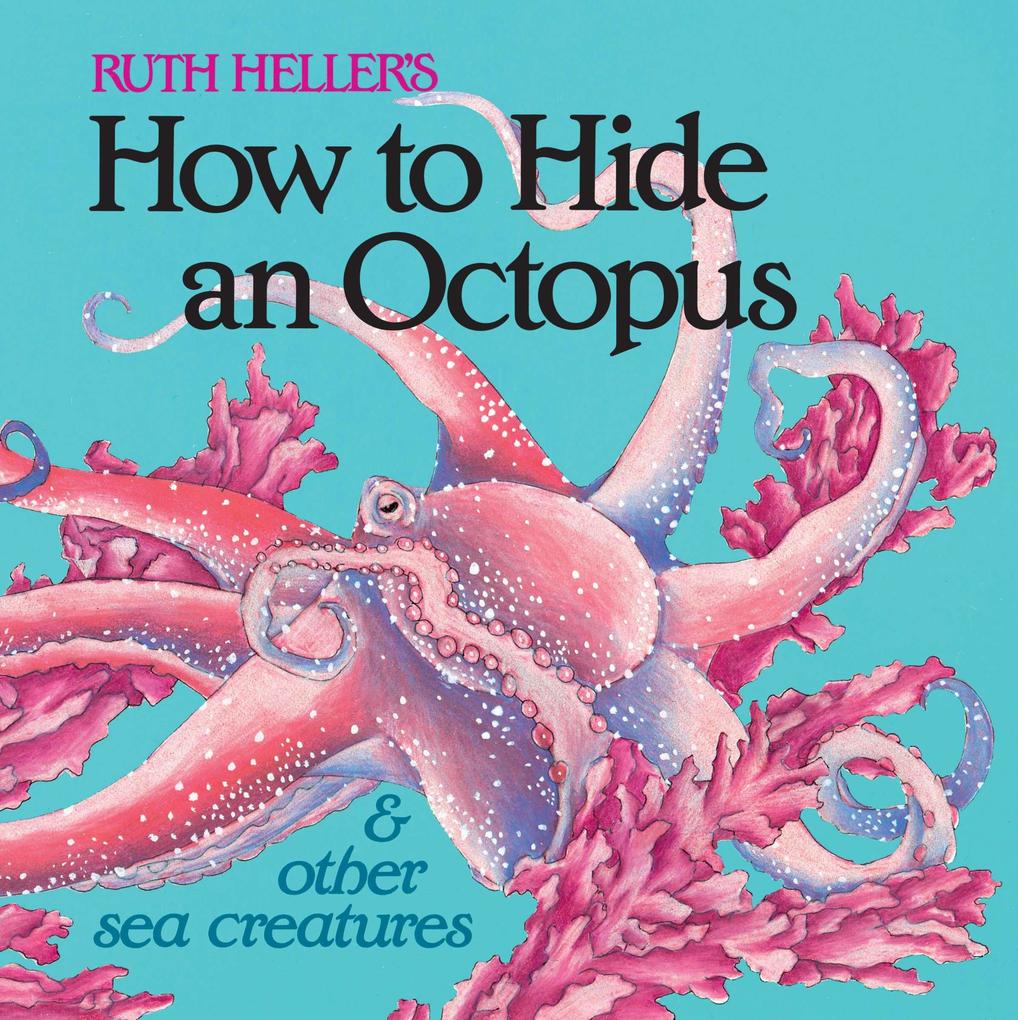 How to Hide an Octopus and Other Sea Creatures

Titel: How to Hide an Octopus and Other Sea Creatures
Autor/en: Ruth Heller

Go on a fascinating nature hunt to find the camouflaged octopus, crabs, brilliantly-painted tropical fish, and other wonderful sea creatures hidden in the pages of this book.

After receiving a fine arts degree from the University of California at Berkeley and completing two years of graduate work in design at the California College of Arts and Crafts in Oakland, Ruth Heller (1923-2004) began her career designing wrapping paper, cocktail napkins, greeting cards, and coloring books. After five years of rejection and one complete revision, Heller's first book, Chickens Aren't the Only Ones, about egg-laying animals, was published in 1981. It was so successful that the sequel, and second book to be published, Animals Born Alive And Well (1982), about mammals, quickly followed. In 1983 and 1984, her third and fourth titles, The Reason For A Flower (about plants that have seeds and flowers) and Plants That Never Ever Bloom (about plants that do not) were published.

She then began work on a collection of six books, the How To Hide series on camouflage and the magic of this phenomenon in nature, which covered the entire animal kingdom -- insects, birds, mammals, amphibians, reptiles, and sea creatures. The next collection of books became a five-volume series on parts of speech: A Cache of Jewels and Other Collective Nouns; Kites Sail High: A Book About Verbs; Many Luscious Lollipops: A Book About Adjectives; Merry-Go-Round: A Book About Nouns; and Up, Up and Away: A Book About Adverbs. She also wrote and illustrated the unique and fascinating book Color, a charming and instructive guide to how art goes through the four color printing process.

Among the notable people who have had an influence on Heller's writing have been: Ogden Nash, Gilbert and Sullivan, Edward Lear, Hilaire Belloc, and Dr. Seuss. Heller says of her work, "All my books are nonfiction picture books in rhyme. I find writing in rhyme enjoyable and challenging, and I think it is an easy way for children to learn new facts and acquire a sophisticated vocabulary. Children are not intimidated by big words. I try to make my writing succinct and allow the illustrations to convey as much information as possible." 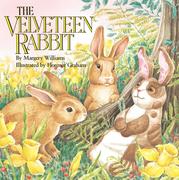 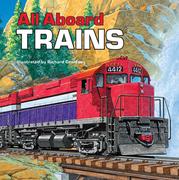 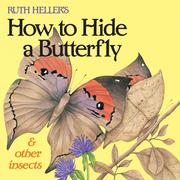 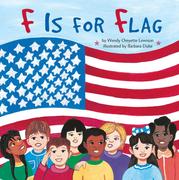 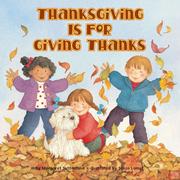 Schreiben Sie eine Bewertung für: How to Hide an Octopus and Other Sea Creatures