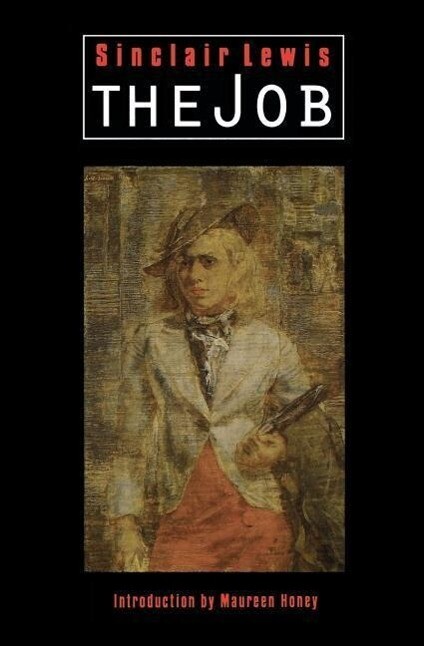 Three years before the civic-minded Carol Kennicott came to life in Main Street, Una Golden was confronting the male dinosaurs of business. Like Carol, the heroine of "The Job" is one of Sinclair Lewis's most fully realized creations. Originally published in 1917, "The Job" was his first controversial novel. A "working girl" in New York City, Una Golden--caught in the dilemmas of marriage or career, husband or office, birth control or motherhood--is the prototype of the businesswoman of popular and literary culture.

Introducing this Bison Books edition of "The Job" is Maureen Honey, a professor of English at the University of Nebraska-Lincoln. She is the author of "Creating Rosie the Riveter: Class, Gender, and Propaganda during World War II" and the editor of "Breaking the Ties That Bind: Popular Stories of the New Woman, 1915-1930."

Sinclair Lewis's "first distinguished work of fiction."--James D. Hart, Oxford Companion to American Literature "Sinclair Lewis has one attribute of genius--sympathetic insight... He has not only made a woman who works for her living the central figure of his story, he has insisted on doing so without sentimentality or melodrama or false pathos."--New Republic "Sane, generous, well-balanced, above all real, [the novel] interprets by presenting this world as it is."--New York Times "Lewis was consciously exploring [in The Job] the choices and pressures that women felt personally and socially during the first third of the twentieth century. And, yes, this fictional exploration still has relevance emotionally and politically because the choices for and pressures on women have not been significantly modified."--Nan Bauer Maglin, Massachusetts Review