The Hanford Reach: A Land of Contrasts

von Susan Zwinger
New. Sprache: Englisch.
Taschenbuch
The desert country along the Columbia River is one of the West's least-known desert places--one that most people don't even drive through unless they are unusually curious travelers. The Hanford Reach is the last free stretch of the river between the … weiterlesen
Geschenk per Mail versenden
Jetzt nur

The desert country along the Columbia River is one of the West's least-known desert places--one that most people don't even drive through unless they are unusually curious travelers. The Hanford Reach is the last free stretch of the river between the McNary and Priest Rapids Dams, a place boasting a varied landscape of floodplains, wetlands, deserts, orchards--and nuclear reactors. This is not a place that people think to visit. Known primarily for hosting the country's most toxic nuclear outpost, it is public land that barely exists in public consciousness. But because the Reach has been posted off-limits by the military since 1943, this book offers readers a little-seen glimpse into what the Pacific Northwest's arid east was like before the postwar boom. Susan Zwinger has kayaked the Columbia through Hanford Reach with scientists and activists who are helping to restore it, and in this book she outlines the geographical extent of the Reach, reviews its history, and takes readers through the terrain by foot, on road, and on the river. Here is a land of dark lava flows and basalt cliffs interspersed throughout subtle, pale shrub-steppe, a table of aridity cut through by one of the country's most prodigious rivers. Zwinger's sparkling text, enhanced by Skip Smith's striking photos, captures the subtleties of the contrasting vistas, just as it makes clear the depth of the radioactive poisoning within the soil and wildlife. We have only just begun to unfold the land's treasures--petroglyphs, ancient village sites, new species, and geological wonders--and in 2000. President Clinton protected 560 square miles of land as the Hanford Reach National Monument. This book celebrates what ispreserved in that buffer zone at the dawn of a new era of environmental responsibility.

Susan Zwinger is the author of "The Last Wild Edge: One Woman's Journey from the Arctic Circle to the Olympic Rain Forest" and "Still Wild, Always Wild: A Journey into the Desert Wilderness of California." She lives in Langley, Washington. Skip Smith is a professional photographer living in Langley. 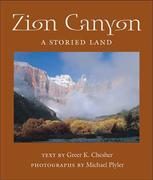 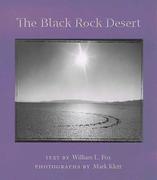 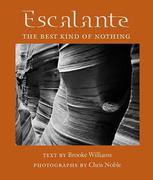 Taschenbuch
Escalante: The Best Kind of Nothing
von Brooke Williams 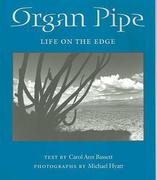 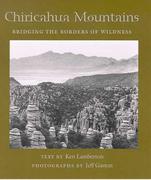