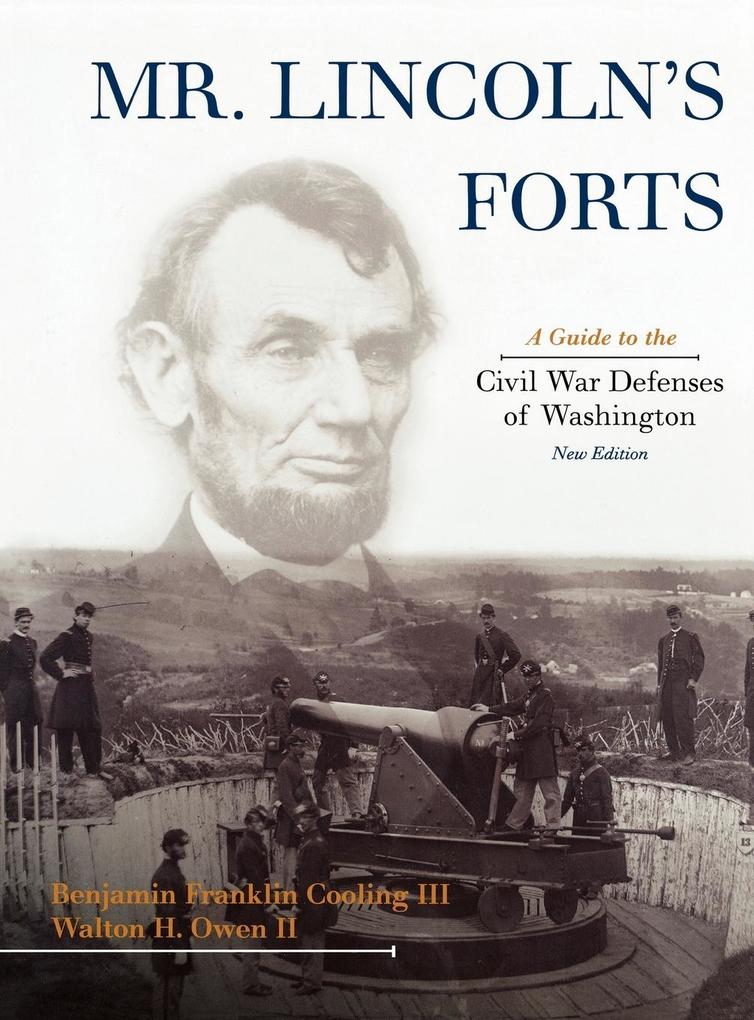 During the American Civil War, Washington, D.C. was the most heavily fortified city in North America. To protect Washington with all it contained and symbolized, the Army constructed a shield of fortifications: 68 enclosed earthen forts, 93 supplemental batteries, miles of military roads, and support structures for commissary, quartermaster, engineer, and civilian labor force, some of which still exist today. Revised in style, format, and content, the new edition of Mr. Lincoln's Forts is the premier historical reference and tour guide to the Civil War defenses of Washington, D.C.

Benjamin Franklin Cooling III is a well-known Civil War historian who has authored many publications in that field, as well as in military and naval history. Walton H. Owen II is the assistant director and curator at the Fort Ward Museum, one of the most significant of the sites discussed in this book. He has served as the historic site administrator at Fort C.F. Smith Park & Historic Site, Arlington, VA and as the National Archives' Museum Specialist on the staff of the Nixon Presidential Materials Staff.

This is a very scholarly and beautifully made book that completely discusses all of the fortification defenses of Washington D.C. during our American Civil War... Each individual fortification has a short history as to what has transpired from the day it was built up to today's protection by the United States National Park Service. These fortifications stand today as a real tribute to the ingenuity of the United States Army Engineers Corps in protecting Washington D.C. during our American Civil War. The Lone Star This is a welcome contribution to the literature of the Civil War... The thoroughness with which the authors treat the topic is truly impressive... This volume is highly recommended for all libraries and individuals with an interest in the American Civil War. American Reference Books Annual