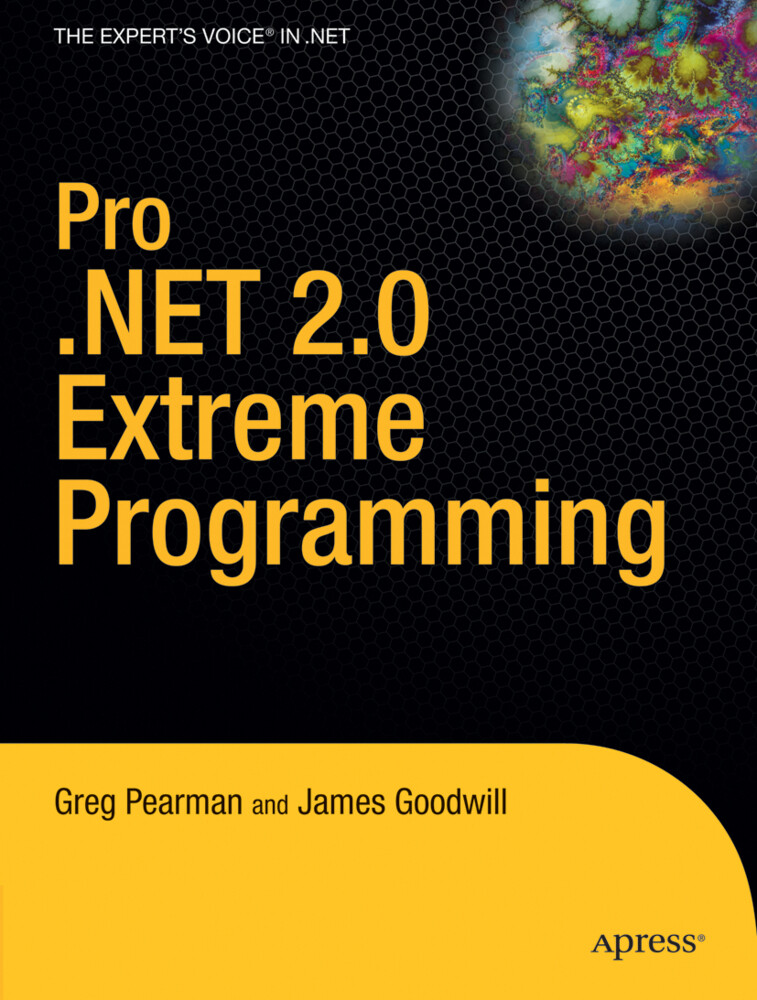 Greg "Hap" Pearman has over 15 years experience in architecting and developing enterprise software solutions. Formally a senior architect and developer at Qwest Communications, Pearman was a leading member of a small elite team that developed and implemented extreme programming (XP) practices for the entire Qwest IT organization. This team worked with each Qwest IT project team to teach them XP and to follow up with those teams in the field after their training. This experience gave Pearman the unique opportunity to stress test XP under multiple and varying circumstances as an XP coach and mentor. Pearman has also architected and developed small and large enterprise systems using technologies such as J2EE, .NET (C#) and C++ for such companies as IBM, EPA, US WEST Direct, Multum Information Service and Qwest Communications.

"The purpose of this work is to take experienced software developers and mold them into enthusiastic practitioners of agile-programming in general, and of extreme programming in particular. ... this book is recommended reading for developers who may be joining an extreme programming project and for software development project managers who are not already committed to a particular methodology. It provides useful background reading before attending a course on the topic." (Neil D. Burgess, ACM Computing Reviews, Vol. 49 (2), February, 2008)