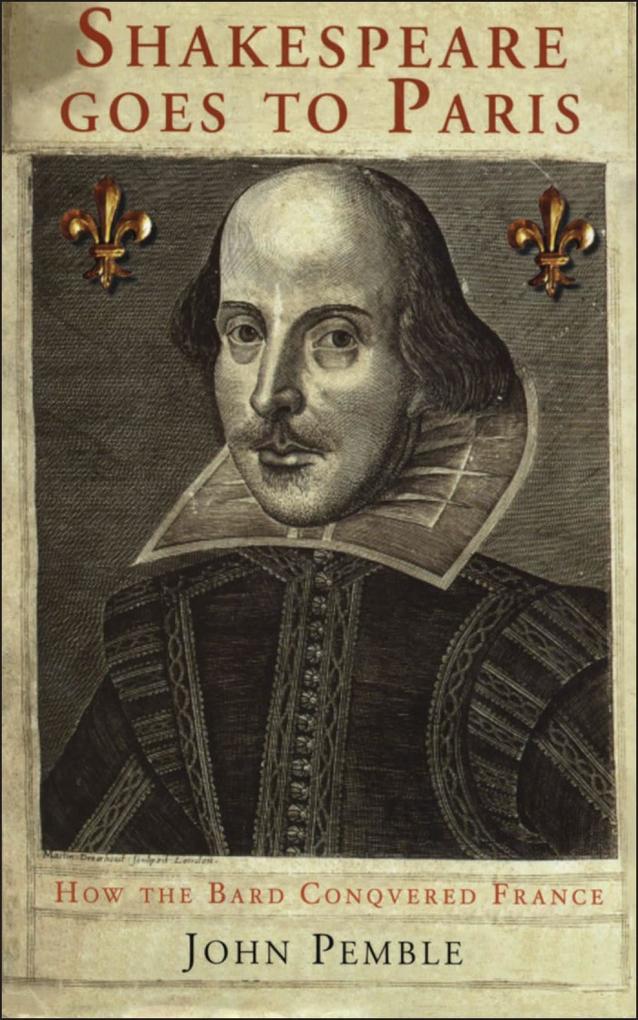 Shakespeare Goes to Paris: How the Bard Conquered France

14% Rabatt sichern mit Gutscheincode: LIEBE14
​
It has sometimes been assumed that the difficulty of translating Shakespeare into French has meant that he has had little influence in France. Shakespeare Goes to Paris proves the opposite. Virtually unknown in France in his lifetime, and for well ov … weiterlesen
Dieser Artikel ist auch verfügbar als:
Geschenk per Mail versenden
Buch (gebunden)

It has sometimes been assumed that the difficulty of translating Shakespeare into French has meant that he has had little influence in France. Shakespeare Goes to Paris proves the opposite. Virtually unknown in France in his lifetime, and for well over a hundred years after his death, Shakespeare was discovered in the first half of the eighteenth century, as part of a growing French interest in England. Since then, Shakespeare's impact in France has been enormous. Writers, from Voltaire to Gide, found themsleves baffled, frustrated, mesmerised but overawed by a playwright who broke all the rules of French classical theatre and challenged the primacy of French culture. Attempts to tame and translate him alternated with uncritical idolisation, such as that of Berlioz and Hugo. Changing attitudes to Shakespeare have also been an index of French self-esteem, as John Pemble shows in his sparkingly written book.

Farewell the Tranquil Mind; A Genius in the Kingdom of Taste; A Stranger within the Gates; A Story without an Ending; Desdemona's Handkerchief; His Hour upon the Stage; A World Elsewhere; Waiting for Shakespeare; The Metamorphosis of Envy.

JOHN PEMBLE is Senior Research Fellow in History at the University of Bristol and author of The Mediterranean Passion and Venice Rediscovered.

"This book is well written, informative on the main topic of translation and highly entertaining on the subject of that never-ending comedy, Anglo-French relations" The Sunday Times, February 2005. The Sunday Times, February 2005 - You really must read ... "sometimes hilarious story of how the French slowly came to terms with Shakespeare" "this marvellously learned, witty and wide ranging survey of attitudes to Shakespeare in France" The Sunday Telegraph, March 6, 2005; "This brilliant book" The Economist April 2, 2005; "This is a well researched, well written book that will stand tall among the few best books written on the Bard" The Pioneer, 26 April 2005