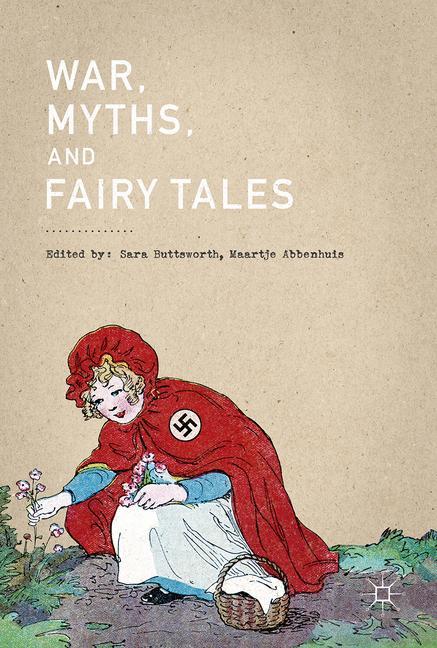 This exciting new collection examines the relationships between warfare, myths, and fairy tales, and explores the connections and contradictions between the narratives of war and magic that dominate the ways in which people live and have lived, survived, considered and described their world. Presenting original contributions and critical reflections that explore fairy tales, fantasy and wars, be they "real" or imagined, past or present, this book looks at creative works in popular culture, stories of resistance, the history and representation of global and local conflicts, the Holocaust, across multiple media. It offers a timely and important overview of the latest research in the field, including contributions from academics, story-tellers and artists, thereby transcending the traditional boundaries of the disciplines, extending the parameters of war studies beyond the battlefield.

Introduction Tales of War and Wonder: Reflecting on War, Myths, and Fairytales, and the Breadcrumb Trails Between.- And They Lived Happily Ever After? The Fable as Search for Meaning in Holocaust Cinema.- "The Boy with the Bread": Consuming Hansel and Gretel in the Twenty-First Century.- Abelardo Díaz Alfaro's tales: The Tragicomedy of the Dawn of United States Intervention in Puerto Rico.- Once Upon a Nation: Fables and Fairy Tales in Canadian Plays about War.- Flying Home: Aestheticizing and Americanizing Experiences of Exile and Migration in the Second World War as Fairy Tales of Return and Restoration.- Child Soldiers in Medieval(esque) Cinema.- "A Trap of Our Own Making": Mark Twain and the Mechanized Warfare of King Arthur's Court.- "Life Was a State in Which a War Was On": A. S. Byatt's Portrayal of War and Norse Mythology in Ragnarok: The End of the Gods.- War and the Ruby Tree. The Motif of the Unborn Generations in Jewish Women's Story-Telling.

"This volume provides so many valuable and diverse resources about literature, film, and storytelling, particularly that which responds to World War II, that it will be a significant addition to any academic library. Moreover, the volume suggests possibilities for productive dialogue among scholars of children's literature, film, and literature from around the world." (Felicia Jean Steele, Mythlore, Vol. 38 (1), 2019)
Kunden, die diesen Artikel gekauft haben, kauften auch
Schreiben Sie eine Rezension