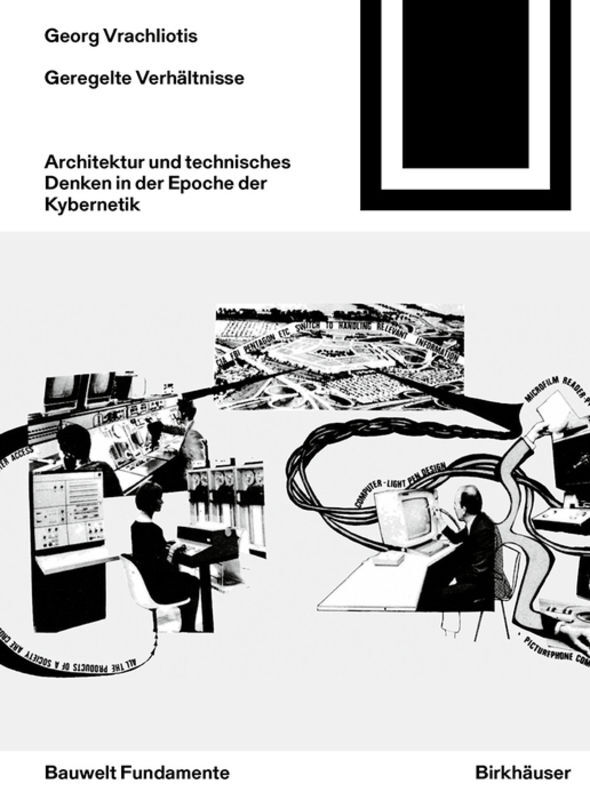 2016 New editorship Elisabeth Blum, Jesko Fezer, Günther Fischer, Angelika Schnell Not unjustly referred to as legendary, this series of books on the history and theory of architecture and urban development was founded in 1963 by Ulrich Conrads, who was joined by Peter Neitzke as a co-editor of the series in the early 1980s. Now numbering over 150 titles, it is the most comprehensive German-language book series covering these fields. Following the deaths of the two longtime editors Ulrich Conrads (2013) and Peter Neitzke (2015), a new editorial committee was formed to continue their work: Elisabeth Blum, Jesko Fezer, Günther Fischer and Angelika Schnell. As the future editors of this series, it is our aim to maintain the course set by our forerunners. The series has fulfilled its original aim of taking stock of the constructional and urban planning ideas and realizations formulated and achieved over the twentieth century in exemplary fashion. The Bauwelt Fundament series actually represents a history of ideas in the fields of planning and building that extends from the beginning of the twentieth century into the present. The second objective of the series, one that is anchored in its very name, will also continue to guide the development of the series, namely the publication of foundational thought authoritative and fundamental rather than passing opinion, of theses and polemics relating to the burning architectural and urban planning themes of the time. Penetrating complex interrelationships and probing them with systematic analysis provides the prerequisite for fruitful discourse and ongoing debate. As a forum for such discourses and contributions, the Bauwelt Fundamente series is maintaining its focus on the areas of architecture and urbanism, supplementing it with the always necessary historical investigation of important questions and texts and its extension into other cultural and social fields. A strong international orientation and the desire for more female authors are self-evident in such a context. The original graphic design approach taken by Helmut Lortz to the series is being maintained. As is fitting for a working library, Bauwelt Fundamente titles remain simply designed, using black and white for the logo, the images on the front and back, and the eleven-line summary of the volume s contents. This is indicative of the broad orientation of Bauwelt Fundamente to all those interested in the cultural and social development that provides the context for the creation of cities, houses and other objects, which in turn create contexts for the world. "Architects, it is said or hoped have always been interested in the world beyond the boundaries of their profession." (1) (1) Peter Neitzke, manuscript of his address Nicht mit dem Rücken zur Gesellschaft (Not with one s back to society) given to mark the fiftieth anniversary of Bauwelt Fundamente in Berlin, 2013.