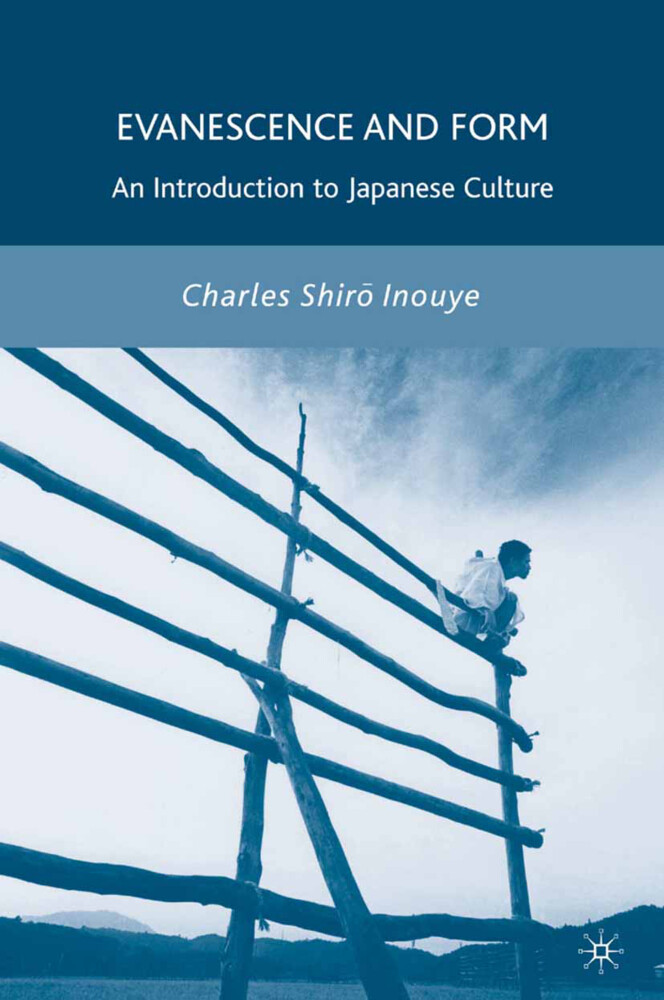 Evanescence and Form: An Introduction to Japanese Culture

von C. Inouye
An Introduction to Japanese Culture. Auflage 2008. Sprache: Englisch.
Taschenbuch
This book explores the Japanese notion of hakanasa - the evanescence of all things. Responses to this idea have been various and even contradictory: asceticism, fatalism, conformism, hedonism, materialism, and careerism. This book examines the ties b … weiterlesen
Dieser Artikel ist auch verfügbar als:
Geschenk per Mail versenden
Taschenbuch

This book explores the Japanese notion of hakanasa - the evanescence of all things. Responses to this idea have been various and even contradictory: asceticism, fatalism, conformism, hedonism, materialism, and careerism. This book examines the ties between an epistemology of constant change and Japan's formal emphasis on etiquette and visuality.

CHARLES SHIRO INOUYE is a Professor of Japanese and former Dean of the Colleges for Undergraduate Education, Tufts University, USA.

"As I Read Charles Shiro Inouye s Evanescence and Form, a study of Japanese culture from its ancient beginnings to the present, I thought again and again how fortunate his students are to be guided by such an extraordinary teacher. He writes as he might address a class or perhaps a group of friends, using skill and wit to transmit in easy to understand language his exceptional knowledge of the culture of Japan and his perceptions of what makes it distinctive. This discussion of the role of evanescence is the religious life and arts of Japan is in every way outstanding." - Donald Keene, Shincho Professor Emeritus of Japanese Literature, Columbia University

"Charles Inouye s brilliant study of evanescence guides us through Japan s long and complex cultural and social history. His sensitive, often provocative, readings are rendered in a lucid, accessible style. A great book for anyone beginning an exploration of Japan." - Keiko McDonald, Professor of Japanese Literature and Cinema, University of Pittsburgh

"This book is essential reading for anyone interested in contemporary Japan. Charles Inouye has constructed a daring, wide-ranging, and beautifully written introduction to the deep patterns of Japanese cultural and aesthetic practice. The rock garden at Ryoanji Temple and the anime of Hayao Miyazaki will never look the same again." - Eve Zimmerman, Associate Professor of Japanese at Wellesley College

"Following Inouye (Tufts) as he effortlessly glides across the vast landscape of Japanese history and culture - touching down on a particular topic only long enough to make his point, and not a moment longer - is thrilling . . ..For readers with even a cursory understanding of the social, cultural, and political background of its subject, this book is a true page-turner. Summing Up: Essential. Upper-division undergraduates and above." - Choice

"Evanescence and Form: An Introduction to Japanese Culture is a fascinating book, rich in insightful analysis and enlivened with impassioned polemic. Intensely personal, with a number of references to the author's personal milieu and especially to the author's family in both Japan and the United States, the book is also consciously lyrical, with numerous examples of fine writing embroidering the text." - Leigh Morton, Tokyo Institute of Technology