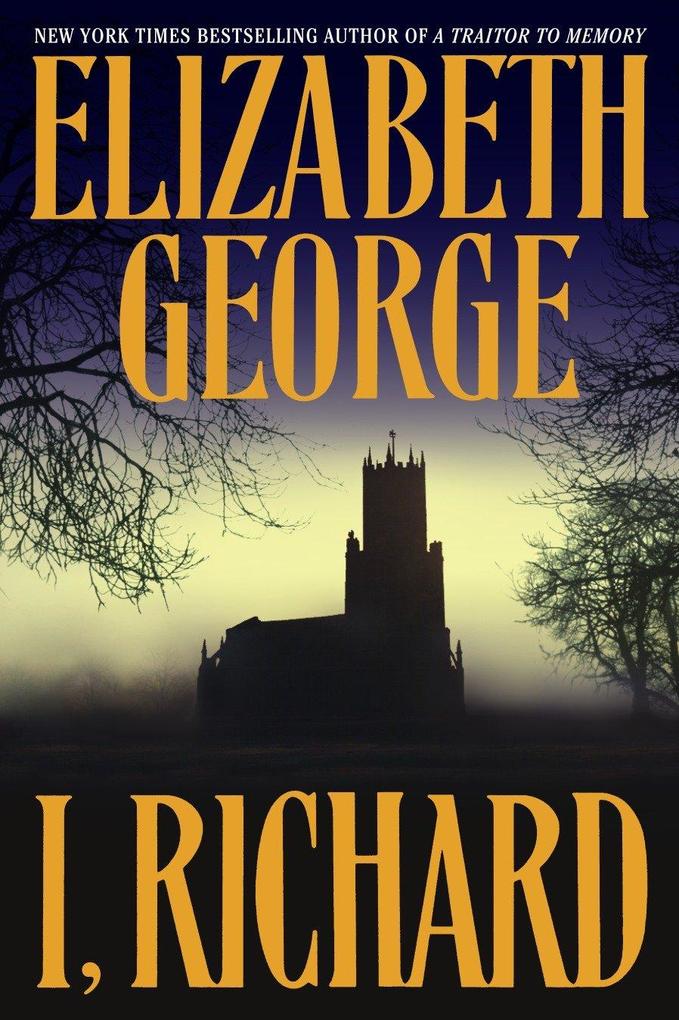 Hailed by The New York Times as "a master of the British mystery," award-winning author Elizabeth George is one of our most distinguished writers, widely admired by readers on bot … weiterlesen
Dieser Artikel ist auch verfügbar als:
Geschenk per Mail versenden
Taschenbuch

"[I, Richard] will leave you dizzy, dazzled and dying for more."-People

Hailed by The New York Times as "a master of the British mystery," award-winning author Elizabeth George is one of our most distinguished writers, widely admired by readers on both sides of the Atlantic. Her first collection of short stories is an extraordinary offering that deftly explores the dark side of everyday people-and the lengths to which they will go to get what they want most. . . .

In five tantalizing and original tales, George plumbs the depths of human nature-and human weakness-as only she can. From the chilling tale of a marriage built on an appalling set of lies that only death can reveal . . . to the story of a squabbling group of Anglophiles saved from a killer thanks to Inspector Thomas Lynley . . . to the final, title story about a penniless schoolteacher whose ambition turns murderous, I, Richard is filled with page-turning drama, danger, and unmatched suspense.

Ironic, revealing, and undeniably entertaining, this imaginative collection proves once again why Elizabeth George is one of today's best-loved authors. I, Richard belongs in the library of each and every mystery devotee.

Praise for I, Richard

"Suspenseful and chilling . . . a bonus for fans."-Daily News, New York

Elizabeth George's first novel, A Great Deliverance, was honored with the Anthony and Agatha Best First Novel Awards and received the Grand Prix de Littérature Policière. Her third novel, Well-Schooled in Murder, was awarded the prestigious German prize for suspense fiction, the MIMI. A Suitable Vengeance, For the Sake of Elena, Missing Joseph, Playing for the Ashes, In the Presence of the Enemy, Deception On His Mind, In Pursuit of the Proper Sinner, and A Traitor to Memory were international bestsellers. Elizabeth George divides her time between Huntington Beach, California, and London. Her novels are currently being dramatized by the BBC and will be aired on PBS.