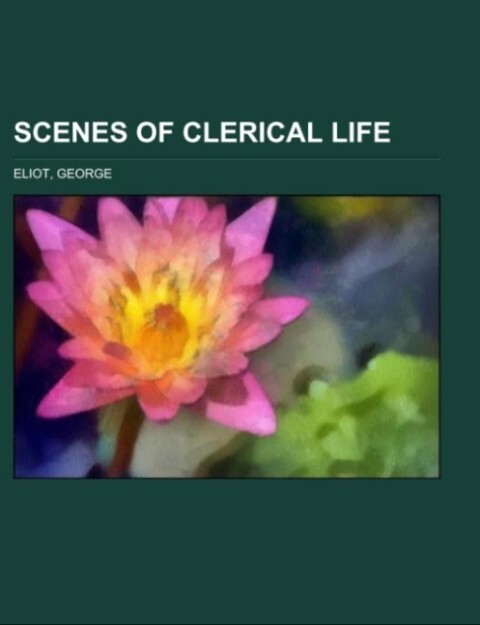 von George Eliot
Paperback. Sprache: Englisch.
Taschenbuch
Excerpt: ...from the land of shades. 'It war Dorkis, sir, would hev me come; but we knowed nothin' o' what's happened at the Manor. She's frightened out on her wits about Miss Sarti, an' she would hev me saddle Blackbird this mornin', an' leave the p … weiterlesen
Dieser Artikel ist auch verfügbar als:
Geschenk per Mail versenden
Taschenbuch

Excerpt: ...from the land of shades. 'It war Dorkis, sir, would hev me come; but we knowed nothin' o' what's happened at the Manor. She's frightened out on her wits about Miss Sarti, an' she would hev me saddle Blackbird this mornin', an' leave the ploughin', to come an' let Sir Christifer an' my lady know. P'raps you've heared, sir, we don't keep the Cross Keys at Sloppeter now; a uncle o' mine died three 'ear ago, an' left me a leggicy. He was bailiff to Squire Ramble, as hed them there big farms on his hans; an' so we took a little farm o' forty acres or thereabouts, becos Dorkis didn't like the public when she got moithered wi' children. As pritty a place as iver you see, sir, wi' water at the back convenent for the cattle.' 'For God's sake,' said Maynard, 'tell me what it is about Miss Sarti. Don't stay to tell me anything else now.' 'Well, sir,' said Knott, rather frightened by the parson's vehemence, 'she come t' our house i' the carrier's cart o' Wednesday, when it was welly nine o'clock at night; and Dorkis run out, for she heared the cart stop, an' Miss Sarti throwed her arms roun' Dorkis's neck an' says, "Tek me in, Dorkis, tek me in," an' went off into a swoond, like. An' Dorkis calls out to me,-"Dannel," she calls-an' I run out and carried the young miss in, an' she come roun' arter a hit, an' opened her eyes, and Dorkis got her to drink a spoonful o' rum-an'-water-we've got some capital rum as we brought from the Cross Keys, and Dorkis won't let nobody drink it. She says she keeps it for sickness; but for my part, I think it's a pity to drink good rum when your mouth's out o' taste; you may just as well hev doctor's stuff. However, Dorkis got her to bed, an' there she's lay iver sin', stoopid like, an' niver speaks, an' on'y teks little bits an' sups when Dorkis coaxes her. An' we begun to be frightened, and couldn't think what had made her come away from the Manor, and Dorkis was afeared there was summat wrong. So this mornin' she could hold...