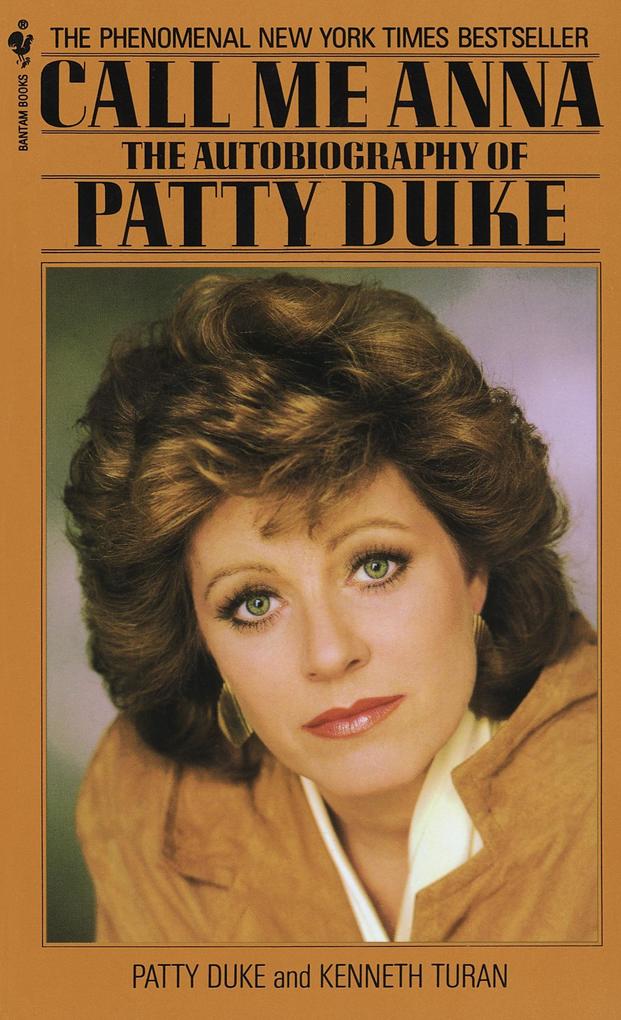 Call Me Anna: The Autobiography of Patty Duke

The Nightmare: What the … weiterlesen

The Nightmare: What the public did not see was Anna Marie Duke, a young girl whose life changed forever at age seven when tyrannical mangers stripped her of nearly all that was familiar, beginning with her name. She was deprived of family and friends. Her every word was programmed, her every action monitored and criticized. She was fed liquor and prescription drugs, taught to lie to get work, and relentlessly drilled to win roles.

The Legend: Out of this nightmare emerged Patty Duke, a show business legend still searching for the child, Anna. She won three Emmy Awards and divorced three husbands. A starring role in Valley of the Dolls nearly ruined her career. She was notorious for wild spending sprees, turbulent liaisons, and an uncontrollable temper. Until a long hidden illness was diagnosed, and her amazing recovery recovery began.

The Triumph: Call Me Anna is an American success story that grew out of a bizarre and desperate struggle for survival. A harrowing, ultimately triumphant story told by Patty Duke herself-wife, mother, political activist, President of the Screen Actors Guild, and at last, a happy, fulfilled woman whose miracle is her own life.

Patty Duke (1946-2016) was a true show business legend whose career spanned six decades. Her Oscar win for her role as Helen Keller in The Miracle Worker made her, at the time, the youngest Academy Award winner. She also entered the history books as the youngest person to have a show bearing her full name, with The Patty Duke Show, on which she played genetically unexplainable identical cousins. In addition to her acting, she became the second woman ever elected president of the Screen Actors Guild.